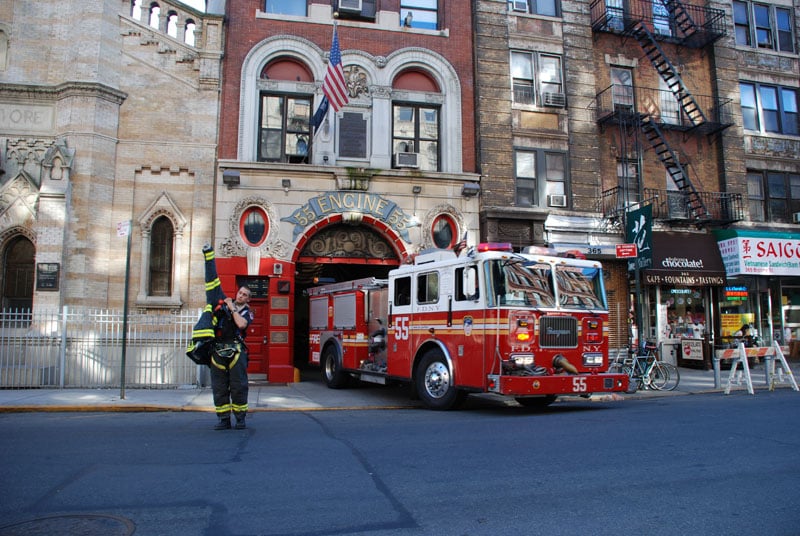 Big data is somewhat of a miracle of the modern digital age. The sheer amount of raw data, when analyzed meaningfully, can discern excellent results. New York City, for instance, is now using big data to predict which buildings are at a greater risk of catching fire. Data gathered from past incidents of fire and other sources reveals that buildings which most often catch fire tend to have certain characteristics. Typically, they are located in a neighborhood of a given income bracket and the age of the building also often relates directly with its risks of catching fire.

NYC’s Fire Department has brought together 60 such factors which have been found to affect the probability of a building catching fire. This system is immensely useful to the Department because it enables meaningful inspection priorities.

Until recently, the fire department would run random inspections, mostly of high-priority places such as schools, hospitals and libraries. However, with the help of the aforementioned system, the department will be able to focus more closely on such places and buildings which run a real risk of catching fire.

With the help of the new system, the fire department says, it will be able to reduce the number of incidents of fire as well as the severity of these fires and the damage wrecked by them. If the systems performs as effectively as is expected, more factors may be incorporated to make its predictions further accurate.

Android Getting Bigger And Bigger, 250 Million Activations So Far