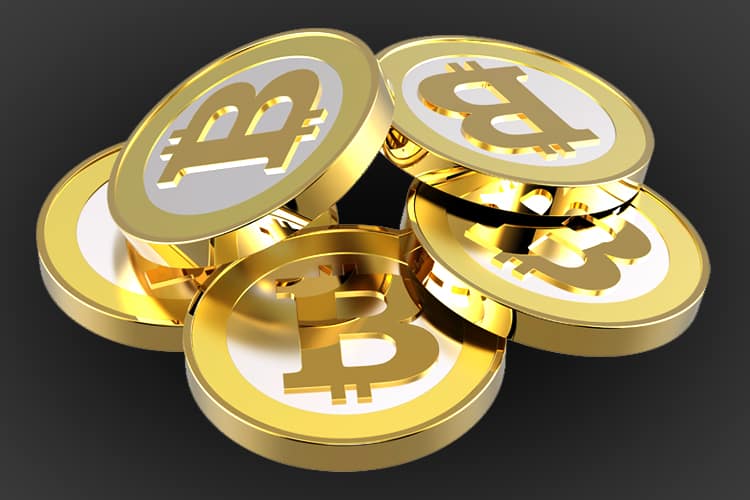 Bitcoin has seen a lot of fluctuation in the last few days. But here are finally some good news: Overstock, one of the major retailers around, has announced that it will start accepting Bitcoin payments in the second half of 2014. Although many have touted this as simply a publicity stunt, it has attracted praise and support from the Bitcoin community. Overstock.com has cited its intents of using Bitcoin in the past too and now, the company has announced that it will start accepting Bitcoin payments in the second half of 2014.

This would make Overstock the first major retailer to start accepting Bitcoin, if someone else doesn’t take the crown away in the first half of 2014. Interestingly, Overstock aims to steer clear of popular Bitcoin processors such as Coinbase and has said that it will be managing its Bitcoin-based transactions on its own.

For now, the company says that it is working out the logistical details of the plan. One slight catch is that according ot the company’s CEO, Patrick Byrne, it will need a hedge market to base the risk of using Bitcoin on, or else the company will be converting the digital currency back into dollars.

The best part is that the rapid fluctuations in the value of Bitcoin will not affect Overstock’s implementation. Byrne says that if Overstock finds a hedge market to base the risk on or even if the company decides to convert the currency back into dollars, that would mean that any fluctuations in Bitcoin’s value will be of little significance to Overstock.

That is certainly a welcome note for the Bitcoin community and may notch up the legitimacy of the currency in the financial world. Until now, only small marketplaces and limited niches on the web have been accepting Bitcoin as an acceptable mode of payment. This may change if other retailers follow in the steps of Overstock in the coming days.