Raspberry Pi Will Be Available By End Of February, SoC Datasheet Released

Good news have arrived from the Raspberry Pi front. Actually, it’s a mix of good and bad news. The good news are that the release data for Raspberry Pi has finally been announced. The bad, news, however is that there is a slight delay in the final launch of the device. While earlier we had expected the device to hit the shelves by the end of January, it now will be available by the end of February. The delay had been caused due to the non-availability of the quartz crystal used in it. 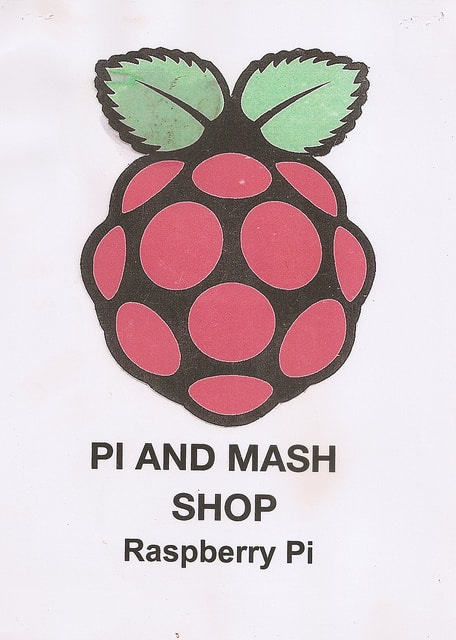 The quartz crystal that is to be used in the device had been available at Europe and UK. But back at China where the device is actually manufactured, the exact crystal was not readily available. So the company had to get the crystal from UK to China and that is why the slight hiatus in the final release schedule occurred. However, you can rest assured of the end of February deadline. According to the company, the first batch of board is expected to be ready by February 20.

Once the boards are complete, they will be shipped to UK and will be available upon arrival. Another significant piece of news that has been announced by the company is that Broadcom has released the SoC datasheet for Raspberry Pi. Broadcom is the company that makes the SoC for the device and had been asked to compile an abbreviated datasheet that contained the descriptions of all the ARM peripherals used in the chip. This list has been compiled and now the datasheet is available for download.  If you are a user who wishes to port your own operating system on the device or wish to understand the the Linux kernel sources of Raspberry Pi, you may need to have a look at it. The datasheet can be download right here.

Save The Pencil HD – Puzzle Game For iPad [Price Drop]

Firefox Web Browser Will Get A Push Notification System