Yahoo! Japan is a very dig deal in the land of the Rising Sun. In order to remain on top Yahoo is constantly launching new products in order to keep the public interested. So in the last year the company has been launching like crazy mobile apps, social networking services or games in the hope of hooking users to its services. 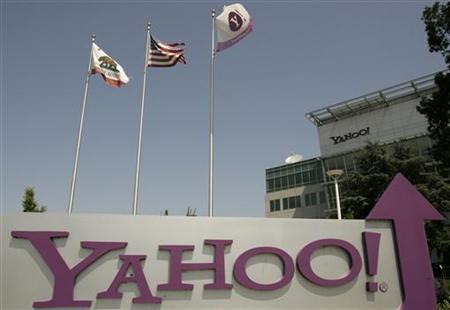 Alibaba Gears Up For A Huge IPO, Possibly Raking In $20…

Yahoo To Spend $10 Million On Creating A Siri Contender

Some of them didn’t turn out to be so popular, but others like Yahoo! Box – Yahoo’s online storage feature – have gained massive popularity. Now, the company has proudly announced on its blog that Yahoo Box reached one million users, after just three months of being released. That’s a very good number considering how many online storage options users get bombarded with. For example in Japan, Naver is offering 30GB of storage for free, while Dropbox has been gaining some popularity as well.

So what do you get if you sign in for Yahoo! Box? Well, for starters 5GB of online storage for free. If you want more you must become a premium ID holder, thus gaining 50GB for free. If you still don’t have enough, well, you must open your wallet to get more. 300 Yen will buy you about 1000 additional GB per month for premium users. If you are a regular user then you must pay up to 1000 Yen to get your extra space.

Yahoo May Be Working On A Voice-Controlled Personal Assistant App

Yahoo Is Planning To Buy Imgur!

Five Poor Decisions By Giant Tech Companies Which Ruined Them