Yandex Co-Founder Dies At The Age Of 48

The co-founder of Yandex, Russia’s most popular search engine, has died at the age of 48. Ilya Segalovich has been in the hospital for quite a while now. He was diagnosed with a treatable stomach cancer, but his medical problems were compounded when a tumor in the head was discovered last week. 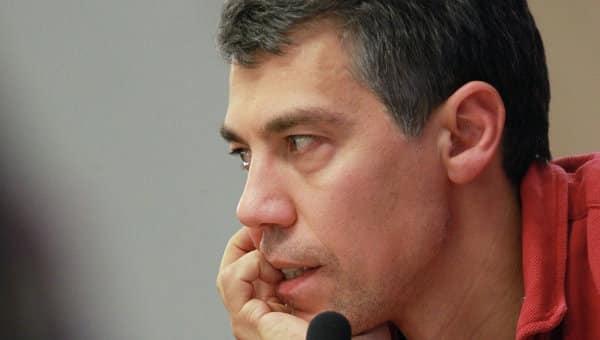 Due to the head tumor, which was in a critical stage, Segalovich’s brain had stopped working and he had been on life-support. However, when doctors weren’t left with any option and all hope was lost, the life-support system was turned off.

Google Says, Catch Me If You Can; Determined To Reach There…

The other co-founder of Yandex, Arkady Volozh, did a blog post in which he announced the tragic news. In the post, he wrote, “The changes in the blood were no longer compatible with life. He had to be given a chance to leave with dignity. The doctors turned him off yesterday, his heart stopped.”

On Thursday, at 1:30 a.m., the brain activity of Segalovich ceased. Volozh wrote in his post, “The death of the brain and absence of breathing – that’s the modern  technical definition of death. Existing medical technologies give a chance to keep the body alive for several days on artificial ventilation. This is done for relatives to have time to say farewell. But it is a state of no return. There has not been a single case of revival after the death of the brain.”

Condolences from all over Russia poured in over Segalovich’s demise. He was hailed as a very successful and smart businessman and was considered among the key figures in the Russian IT industry.

Father Builds 737 Cockpit Simulator For His Son In The Bedroom

DuckDuckGo Says Google Is Shutting It Out Of Competition