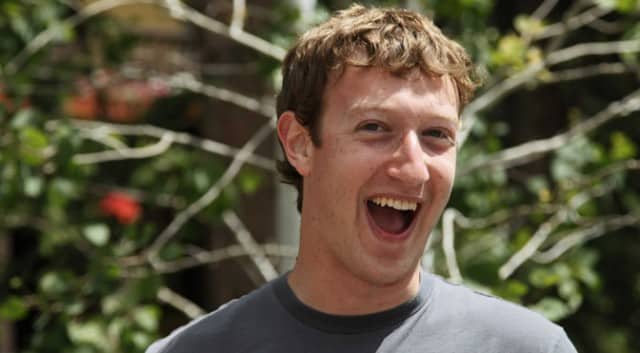 In March of this year, we reported that Bill Gates was the world’s richest man. At then, Facebook’s CEO Mark Zuckerberg was lagged behind Google Inc. co-founders Sergey Brin and Larry Page. But lately, it’s been reported that Zuckerberg is richer than those Google guys. In the past few months, Facebook has seen a sharp increase in its stock price. The increase of stock price has added a lot of wealth to Zuckerberg’s property.

According to Blooomberg’s Billionaires Index, Mark Zuckerberg is standing at 16th place along with having a wealth of $33.3 billion. On the other side, Google co-founders Larry Page and Sergey Brin are standing 17th and 18th place, respectively. Note that, Larry page has a wealth of $33.2 billion, while Seygey Brin has $32.9 billion.