On Nov 4, 2018 0
Photo by Przemyslaw Marczynski on Unsplash

Tech giant Apple will be getting 5G technology in iPhone by 2020, according to a source. Now the question is which company will supply 5G modem chip for the iPhone? Intel or Qualcomm? Apple is planning to use Intel 8161 chip to the iPhone. The chip name is “Intel 8161 5G modem“. Now Intel is developing a replica chip named “Intel 8060“. This chip is for the only testing purpose. After that, they will develop a final version and that will be implemented on iPhone. 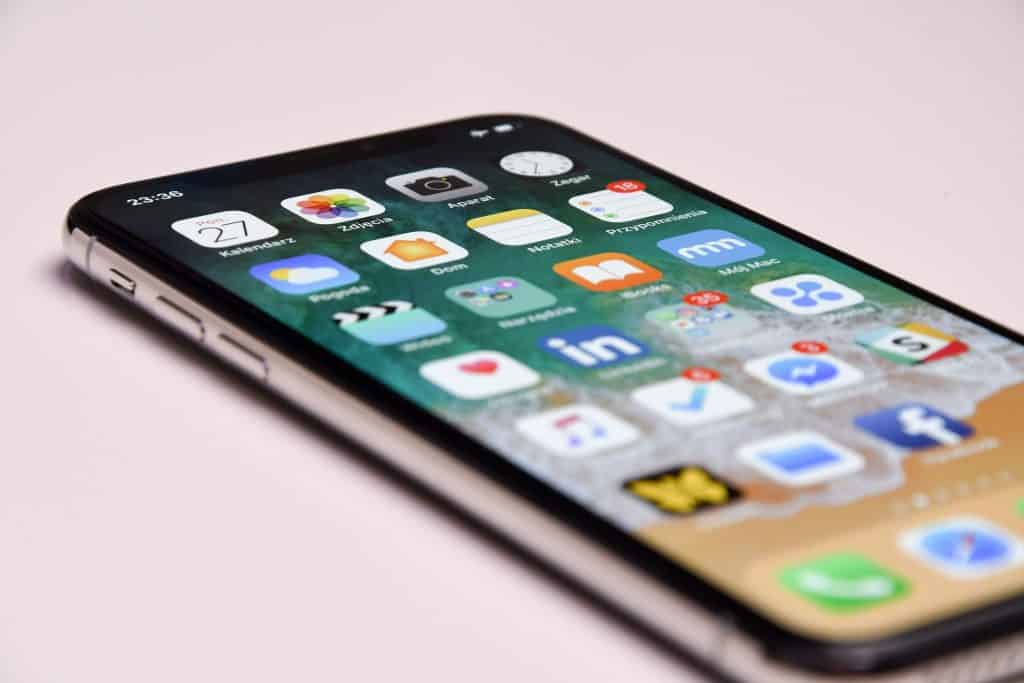 Apple is not satisfied with the fact that they are implementing this technology very lately. The main reason is the heating issue. Intel 8060 chip has a heat dissipation issues. So that’s why it needed more time to solve this issue and make a stable chip.

On the other side, Apple also has plan B that is MediaTek. If Intel fails to create this chip then Mediatek is the second option for Apple. MediaTek is a Chinese company, they are also making 5G modem chip.

What do we expect?

We know that it takes some time to create a stable 5G phone as it is new technology. So we have to wait until it’s widely available.

5G is the fifth generation of the cellular mobile communications system and the latest version of it after it succeeds of 2G, 3G, 4G. You can use the high speed of data in the 5G communications system. The speed is much better than 2G, 3G, and 4G. 5G uses millimeter waves system of 15 gigahertz and higher frequency.

So what do you think about 5G? Have you excited about 5G? Tell us in the comment section.

Best Steam Games In 2018 That You Might Have Missed