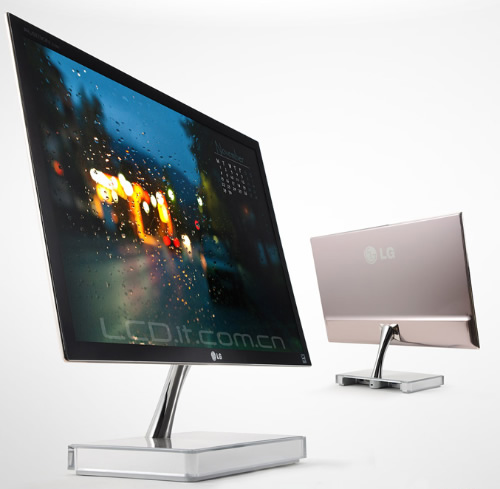 LG claims that the E2290V Monitor is presently the slimmest monitor in the world, it measures a mere 7.2 mm thick.Additionally, the LG E2290V LED-backlit monitor also equipped with three input ports, such as 1 HDMI, 1 DVI, and 1 D-Sub port. Pentagon Working On Submarines That Can Fly

Get Indoor Navigation On Your Smartphone Using Earth’s Magnetic Field