NEC Made It Possible To Reach Optical Superchannel Transmission At 1.15Tbps Over 10,000 Kilometers

The first optical transmission has been demonstrated to pass at the speed of 1.15Tbps over 10,000 kilometers, thanks to NEC Corporation for their successful experiment. Optical superchannel technology has been used here in this experiment. NEC is a pioneer company in the field of optics for such a long time. This work was conducted by NEC Laboratories America, NEC’s research group in Princeton, New Jersey, USA. The officials expressed their encomiums on the success to set a new record for optical transmission.

The Onyx Is A Real-Life Star Trek Communicator 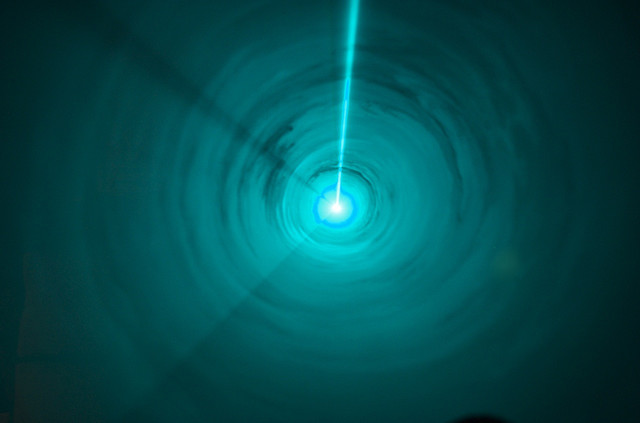 For the first time in the history of communication, terabit/s channel has been generated using a single laser source that travelled such long distance. The success is now the precursor of the future high speed optical transmission. Superchannel made it possible to gain such speed. Four superchannels were transmitted together by wavelength division multiplexing (WDM) to achieve a total capacity of 4 Tb/s and a spectral efficiency of 3.6 b/s/Hz. Optical superchannels use special type of mudilation technology which incorporates the principles of orthogonal frequency division multiplexing (OFDM) which enables efficient bandwidth utilization, allowing higher spectral efficiency and higher data rate per laser through parallelization.

According to NEC, the experiment was done using state-of-the-art hardware system which includes optical multi-tone generation, large-core/ultra low-loss fiber, intradyne digital coherent detection, and digital equalization at higher oversampling, along with well-established technologies such as EDFAs and DP-QPSK modulation.

See Hidden Things Through A Camera