Taking jibes at rival companies has been a norm since olden days but the trend is catching up in the tech world only now. While we do know Samsung has a knack of mocking Apple products often, now T-Mobile has released a rather interesting ad which goes on to show how slothful and disastrously slow speeds on AT&T are, compared to T-Mobile. 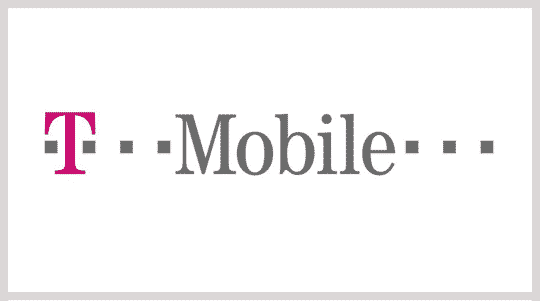 In the ad, you can see a motor bike slowly moving on, on a highway. In the background, we can hear, ““If this is the speed of the iPhone 4S on AT&T, what does 4G speed on T-Mobile look like?”

And then, as if to demonstrate the comparison, a blur of black and magenta, colors conventionally used by T-Mobile, rushes past the slower bike within a  second. The ad then slows down the movement of both bikes to show how the latter overtook the former. In fact, we are shown that the girl on the black and magenta bike, representing T-Mobile, also slows down when overtaking AT&T guy, flashes a victory sign and then continues on.

T-Mobile is actually trying to tell the customers that the main smartphone of AT&T, iPhone 4S, will be lot more speedier and better when running on T-Mobile’s 4G network. The smartphone is expected to land on T-Mobile’s network by the end of this year. So we can expect these jibes to  continue for a while.

Siri On Older Devices Without Using Apple Servers With i4Siri