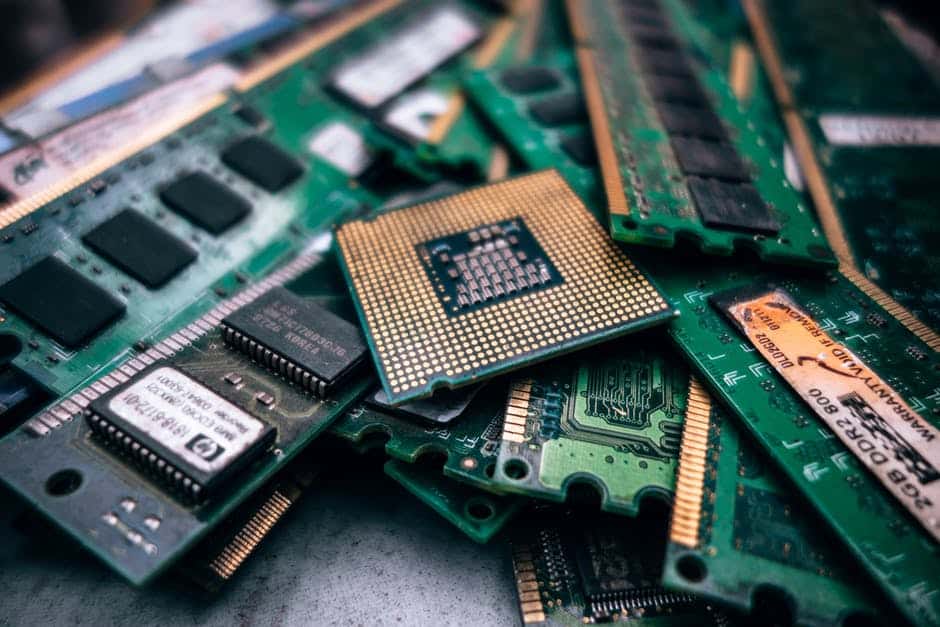 Nvidia is expected to launch a new graphics card for the gaming market. They will most probably announce the product, codenamed ‘Turing’ during its GPU Technology Conference (GTC) in March. Nvidia usually never uses different architecture for different markets as they are doing now. But they already have three upcoming next-gen GPU lineups. It is clear that Volta is reserved for workstations and professional graphics. On the other hand, Ampere will be gaming-centered. The Ampere line will start with the GV104 chip, the new high-end solution. Furthermore, it will also power the GeForce GTX 2080 and 2070. Meanwhile, the GV1202 will address the high-end enthusiast market, GV1206 will address mid-range solutions, GV1207 and GV1208 will serve budget-oriented customers. With Ampere and Volta already inbound, why does Nvidia feel the need to introduce another line of GPUs? And what is ‘Turing’ expected to achieve?

The most successful cryptocurrency-Bitcoin needs miners to validate a transaction. In that process, new coins are supplied. But validating a transaction is not easy. Normally Mining Firms use ASIC chips. But mining can also be done using high power graphics cards. Gamers have learned that they can make extra money using their graphics cards for a certain number of hours daily for passive income. Miners are rewarded for providing hash power. From September 2015 to February 2016 the hashing difficulty has tripled. Which means any mining farm owner who didn’t add any additional miner to the farm would now earn roughly 33% less than it was earning previously. And to keep the cash flow similar to previous months they now need to deploy more hash power. Which means more Graphics Cards.

Cryptocurrency miners are relentlessly buying the Graphics Cards for mining. This is increasing the demand. Nvidia is failing to keep up with the demand and serve the gamers. Chief Financial Officer Colette Kress believes that sales of gaming GPUs are at a historical low.

The code name stems from Alan Turing. This man was an English Computer Scientist, Theoretical Biologist, Mathematician and Cryptoanalyst. It is not surprising to see an add-in GPU card dedicated to mining named after this man, given his work on cryptography. He worked on the Enigma encryption machine during World War 2. Moreover, he was respected to be a genius in solving complex algorithms.

Nvidia is much likely to bring in two GForce GPU Families in March/April. One being Ampere-for gaming focused graphics cards. And the second being Turing- GPU dedicated to crypto mining. But we have to remember that all of these are just speculations. Nvidia can very likely bring crypto mining into the mainstream. On the other hand, it can also engineer its chips to be mining-resistant. We will have to wait to see how events unfold.

Apple TV, The Most Awaited Product At CES 2012?