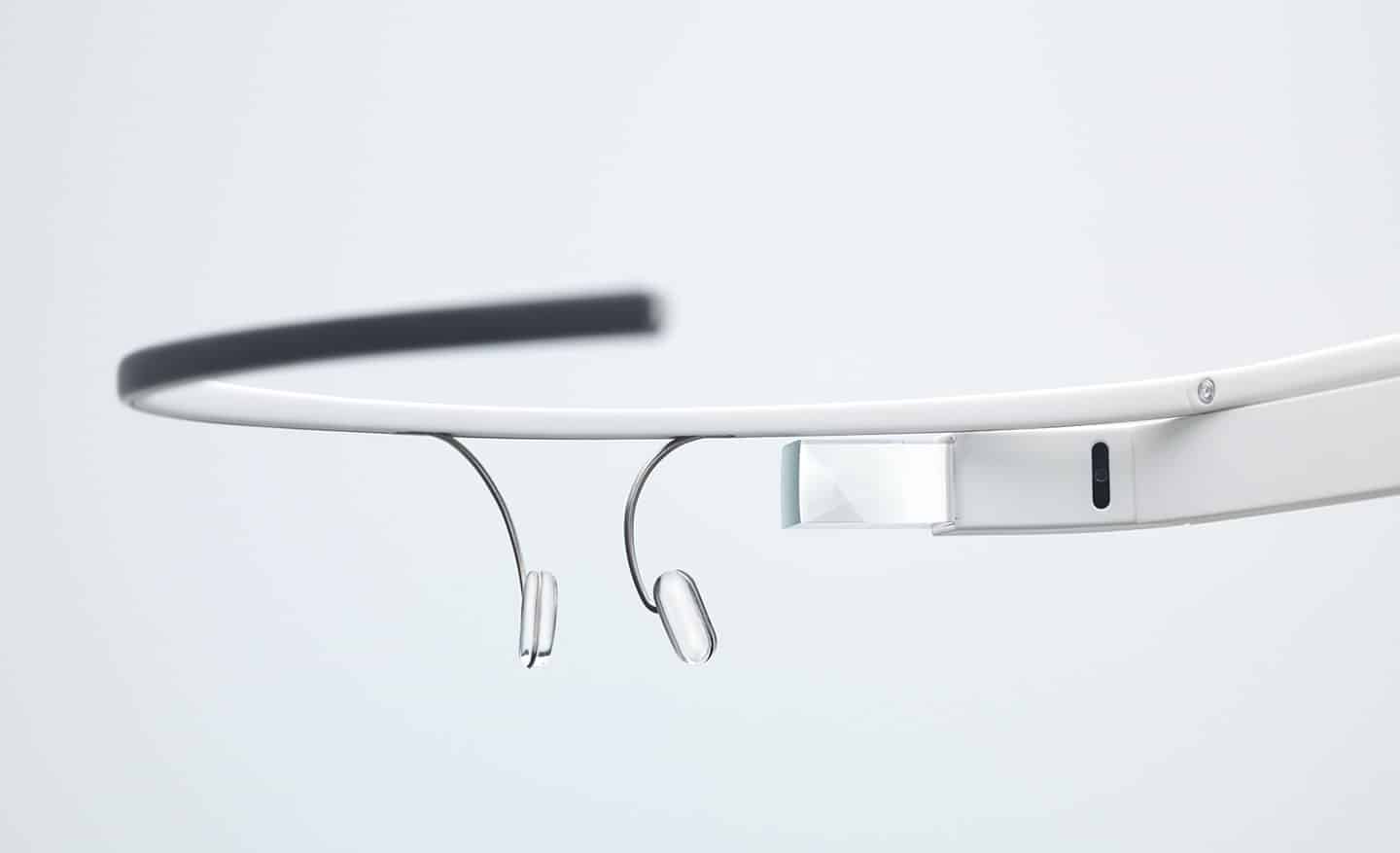 Google Glass may be limited to a small groups of users for now, but it is rapidly developing. OnTheGo Platforms, a company based in Portland, has now revealed a gesture controls app for the gadget. The great thing about Google Glass is that most of its current users are developers. Since Google has only dished out a limited edition of the gadget, there are a few units out there and nearly all of them are in the hands of either the developers or such individuals who are fairly informed about the tech.

The inevitable result of this is that before Google goes commercial and public with Glass, it already has created an ecosystem of developers around it. And these developers keep dishing out apps for Google Glass every other day.

Although Glass arrives with really good voice recognition and touch input, it does not have gesture recognition and gesture-based controls by default. OnTheGo aims to resolve this and is currently developing and refining its own gesture-recognition app which will arrive on Glass soon.

Currently, the app is able to recognize a few gestures. These include swiping across the view to browse through the pictures in the gallery and making a fist in front of the Glass’ camera to launch a photo-timer. In its current form, the app often misses the gestures or doesn’t respond to them but OnTheGo vows that not only is it rapidly improving the app, it aims to improve the quality of gesture recognition significantly.

Meanwhile, developers can reach out to OnTheGo and help them polish the app to a final version. If you wish to join the folks, you can contact them here to get access to an early alpha version.