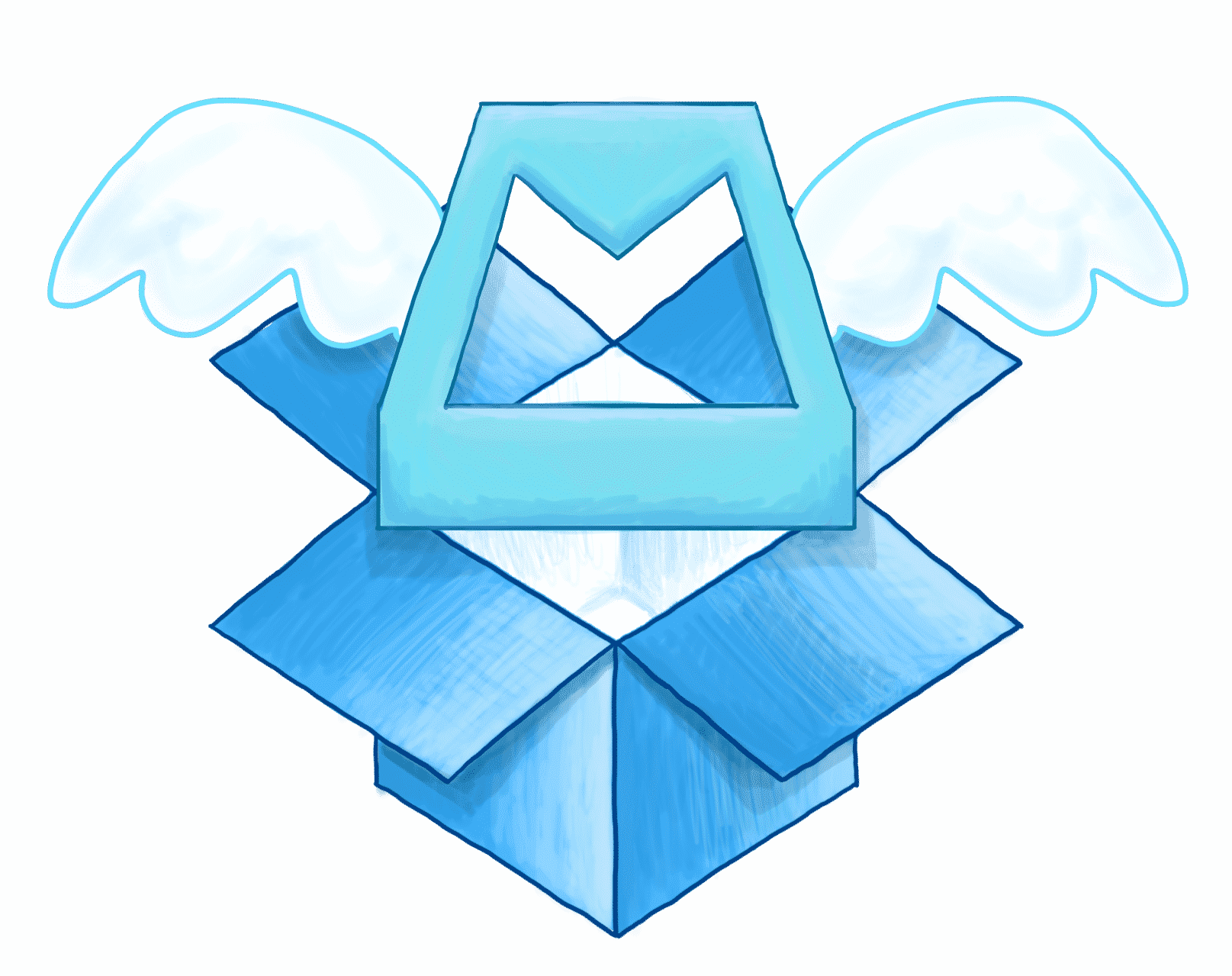 The popular email app, Mailbox, has been gaining a lot of traction of late. The app was made available only a month ago and has already attracted raving reviews. Now, Dropbox has acquired the app, together with the entire team behind it. The acquisition does not mean that the Mailbox app is going to be shuttered. Rather, Dropbox apparently has plans of developing the app under its own wings. This is quite clear from the words of Mailbox CEO, Gentry Underwood, “Rather than grow Mailbox on our own, we’ve decided to join forces with Dropbox and build it out together. To be clear, Mailbox is not going away. The product needs to grow fast, and we believe that joining Dropbox is the best way to make that happen.”

Naturally, it appears like a win-win situation for both companies, as well as the users. While the exact valuation of the acquisition deal is unknown, it is important to note here that Mailbox had venture capital funds to the tune of $5.3 million at its back. In other words, the deal must have raked in a sum much more than that.

Dropbox folks seem equally happy with the acquisition and according to Dropbox CEO, Drew Houston, “Like many of you, when we discovered Mailbox we fell in love-it was simple, delightful, and beautifully engineered. Many have promised to help us with our overflowing inboxes, but the Mailbox team actually delivered… Whether it’s your Dropbox or your Mailbox, we want to find ways to simplify your life.”

Does this deal hint that Dropbox may soon embed its services within an email, perhaps Mailbox itself? While that can’t be said for sure, Dropbox needs to increase the scope of its service and getting to the email does look like the perfect way to do so.

Thylacine: A Modular, Customizable Sleeping Bag That Can Be Used In Any Season