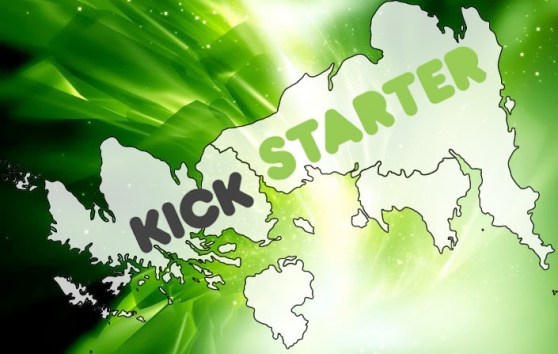 KickStarter has popped up times and again on the tech horizon during 2012. The funds crowdsourcing website has been an immense hit with the online audience and its projects have garnered massive support. It has now rolled out impressive statistics regarding its projects and the amount of pledges it attracted during the last year. The brief presentation by the website goes on to show how KickStarter has indeed entered the mainstream media, being mentioned and highlighted in various media sources as well as by many companies. Many projects which were backed on the website became massive hits globally.

KickStarter has emerged as an alternate funding model for projects ranging from music to movies to games, consoles, gadgets and a lot more. It is truly heart-rendering to note that the it has enabled so many prospecting entrepreneurs to gather required funds to launch their projects.

Paul Graham Steps Down From Lead Position At Y Combinator