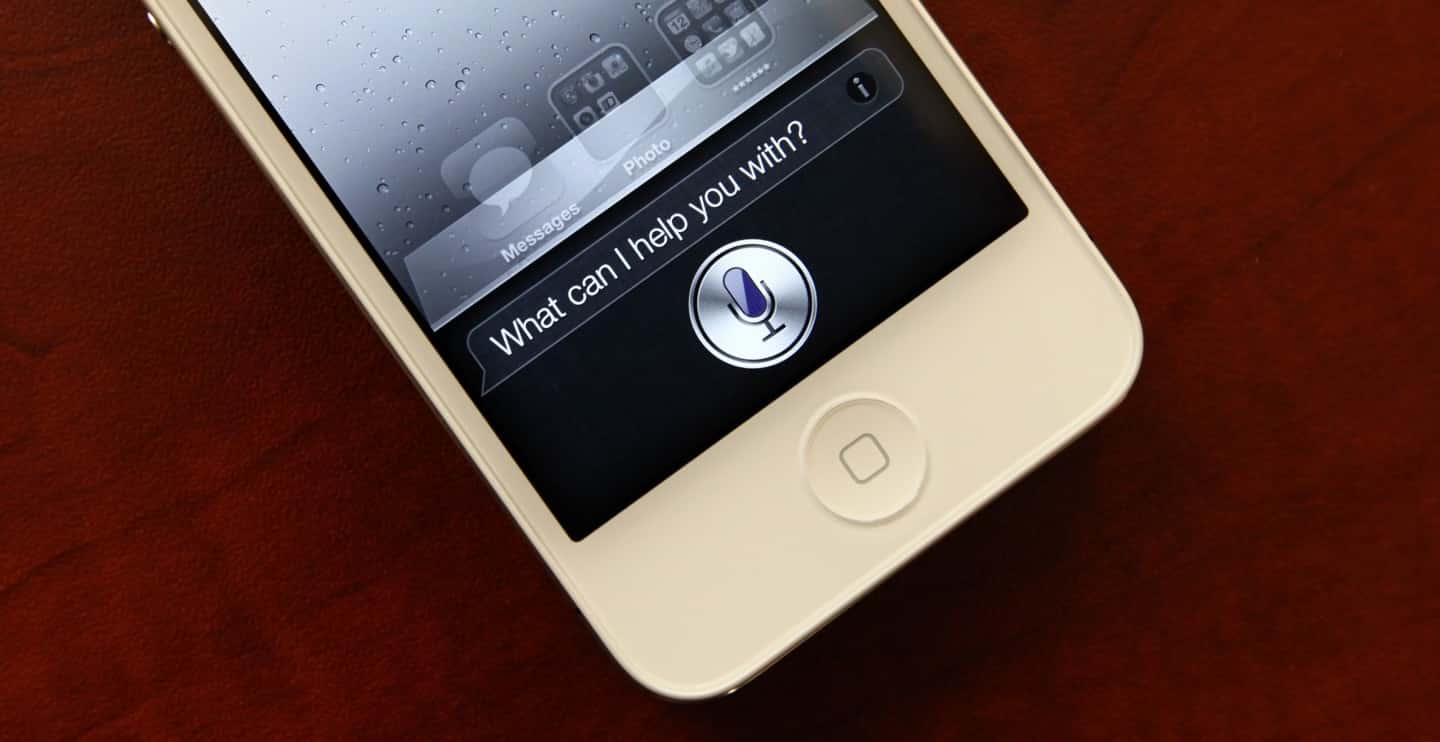 Have you ever wondered what would it be like if that voice-based personal assistant from iPhone came to drive your cars for you one day? A new video explores this idea rather hilariously, renaming Siri to Steeri along the way. Ever since Siri arrived, the nifty software has been deemed the best voice-based assistant in the market. Two filmmakers, John Dabrowski and Mark Odlum now explore the possibility of Siri becoming a voice-based personal assistant for our cars. Calling such a possible software Steeri, the duo have created a hialrious video about it.

The best part of this video is that it is made in the same style as Apple does its launch videos. Along with its product releases, the company often dishes out videos where Apple executives can be seen eulogizing the new product. The video by Odlum and Dabrowski follows a similar pattern.

Both filmmakers are presently in L.A., making funny videos while they wait for a big scoop in Hollywood. According to Odlum, they came up with the concept when they heard of both Siri and Google’s driverless cars at the same time, “We kept hearing about this Google ‘Driverless Car,’ right around the time Siri was becoming popular, and John happened to go for a ride in his friend’s new car. They decided to test out the fancy voice-activated navigation system. It didn’t work, and immediately tried to send them to Iceland — no kidding.”

The video shows a man trying to tame Steeri which has a mood of its own and rather than listening to the passenger, it drives on its own whims.