Verizon officially announced the launch of its next-generation data network. Based on LTE technology, the new network will officially open its doors in the market on December 5th,covering 38-cities and 60 airports around the continental U.S.The carrier plans to cover more of metro Detroit, including Wayne County, in 2011 after a signal interference snag is worked out with a Canadian TV station. 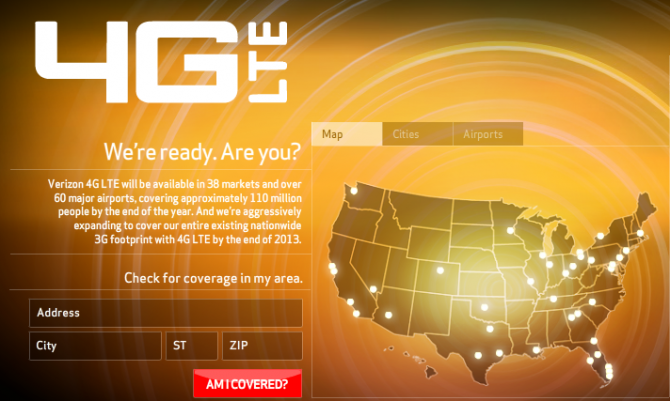 Verizon May Introduce Kid-Friendly Wearables Made By LG

Researchers Developed A Smartphone That Can Be Charged By… 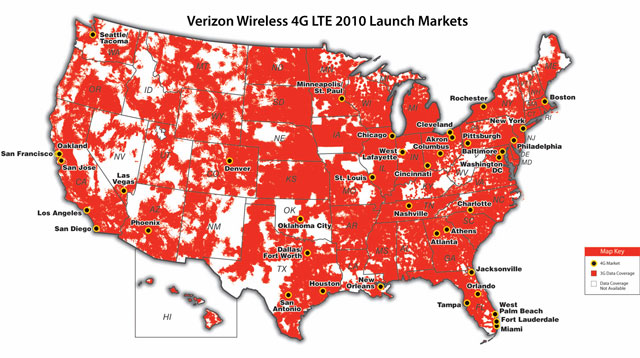 Upon launch, two USB data-sticks — the LG VL600 and Pantech UML290 — will be available to consumers (no phones or Mifi). Both devices will be backward compatible with the company’s 3G, EVDO network and will retail for $99.99 with a signed 2-year contract and $50 mail-in rebate. Verizon will offer two data plans for its new high-speed network, a $50 monthly plan with a 5GB data allowance or an $80 monthly plan with a 10GB monthly allowance; overages on both plans will be billed at $10 per gigabyte.

Verizon boasts that speeds on the LTE network will range from 5 to 12Mbps on the downlink and 2 to 5Mbps on the uplink. Check out the full press release (below), which includes a full list of launch cities. Verizon will address LTE-enable smartphones at CES in Las Vegas this January and street-level coverage maps will be available starting this Sunday.

Measure Heart Rate Using A Headphone And A Smartphone

Vodafone May Sell Its Verizon Wireless Stake For $130 Billion

Next Generation LTE Chips To Cut Power Consumption By Half