[Video] iBrain : A Headband That Can Read Our Mind When Worn

Physicist Dr. Stephen Hawking (Full Name : Stephen William Hawking) has been suffering from Lou Gehrig’s disease for a long time. He is almost completely paralyzed and unable to speak or move. Researchers in San Diego, California have created such a black headband shaped device especially for him that can monitor brain waves and read thoughts and turn them into speech and actions. Through this device, a completely disabled person, whatever he/she thinks or wants to express, anyone can be able to understand his/her expression, feeling or thought. This device is called iBrain.

Scientists Send Messages Directly From One Brain To Another

A scientist is a great asset of a country. A scientist can make his/her country proud. But, unfortunately, not all the scientists in this world are physically fit. Therefore other researchers and scientists are trying to do or make something new and different that can bring those unfit or disabled scientists back to the real life like other human beings. If we talk about disable scientists, the first name comes to our mind is Stephen Hawking. Hawking has a motor neurone disease for which he has become paralyzed and unable to talk. As he is paralyzed, so he moves on a wheel chair. He uses a speech generating device (SGD) to communicate with other people. 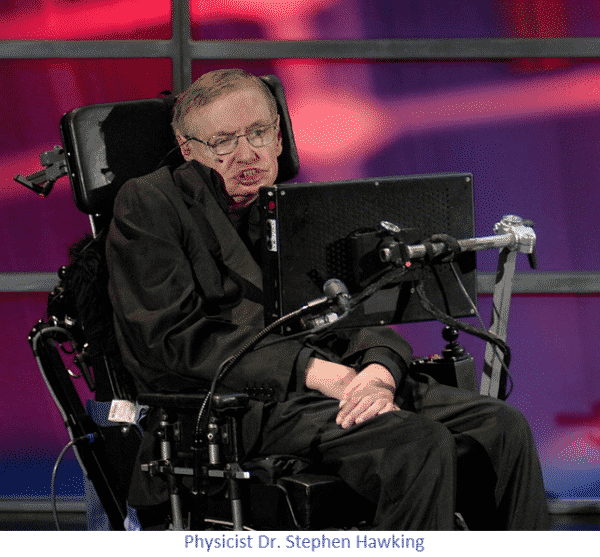 Focusing on Stephen Hawking, scientists have invented a device called iBrain. iBrain is a black colored headband. It looks like a simple headband. 32 year old neuroscientist Philip Low, who is chief executive of NeuroVigil was the leader of the team who has made this headband. Main reason of creating this device is Stephen Hawking. The team has achieved their first success. The tests show that the headband can discern Hawking’s thoughts. When the team asked Hawking to imagine balling his hand into a fist, they were able to see changes in his brain pattern. 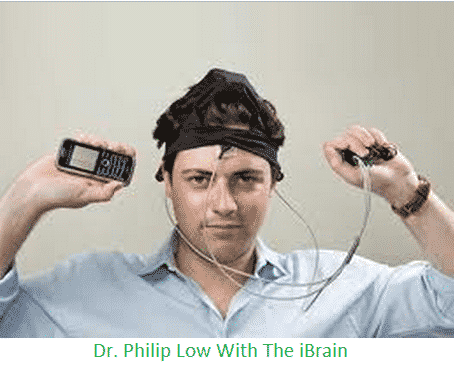 “The iBrain can collect data in real time in a person’s own bed, or when they’re watching TV, or doing just about anything,” Dr. Low said. “The idea is to see if Stephen can use his mind to create a consistent and repeatable pattern that a computer can translate into, say, a word or letter or a command for a computer. Of course, he can’t actually move his hand, but the motor cortex in his brain can still issue the command and generate electrical waves in his brain.”

The device iBrain uses a single channel to pick up waves of electrical brain signals, which change with different activities and thoughts, or with the pathologies that accompany brain disorders. To read the raw waves easily, they must pass through the many folds of the brain and then the skull.

“Dr. Low and his company have done some outstanding work in this field. I am participating in this project in the hope that I can offer insights and practical advice to NeuroVigil. I wish to assist in research, encourage investment in this area, and, most importantly, to offer some future hope to people diagnosed with A.L.S. and other neurodegenerative conditions.” Hawking said.

We hope so, iBrain will bring all the Amyotrophic Lateral Sclerosis (ALS) diseased people like Stephen Hawking back to normal life.

Paramount Decides To Rent Movies Through Google Play And YouTube