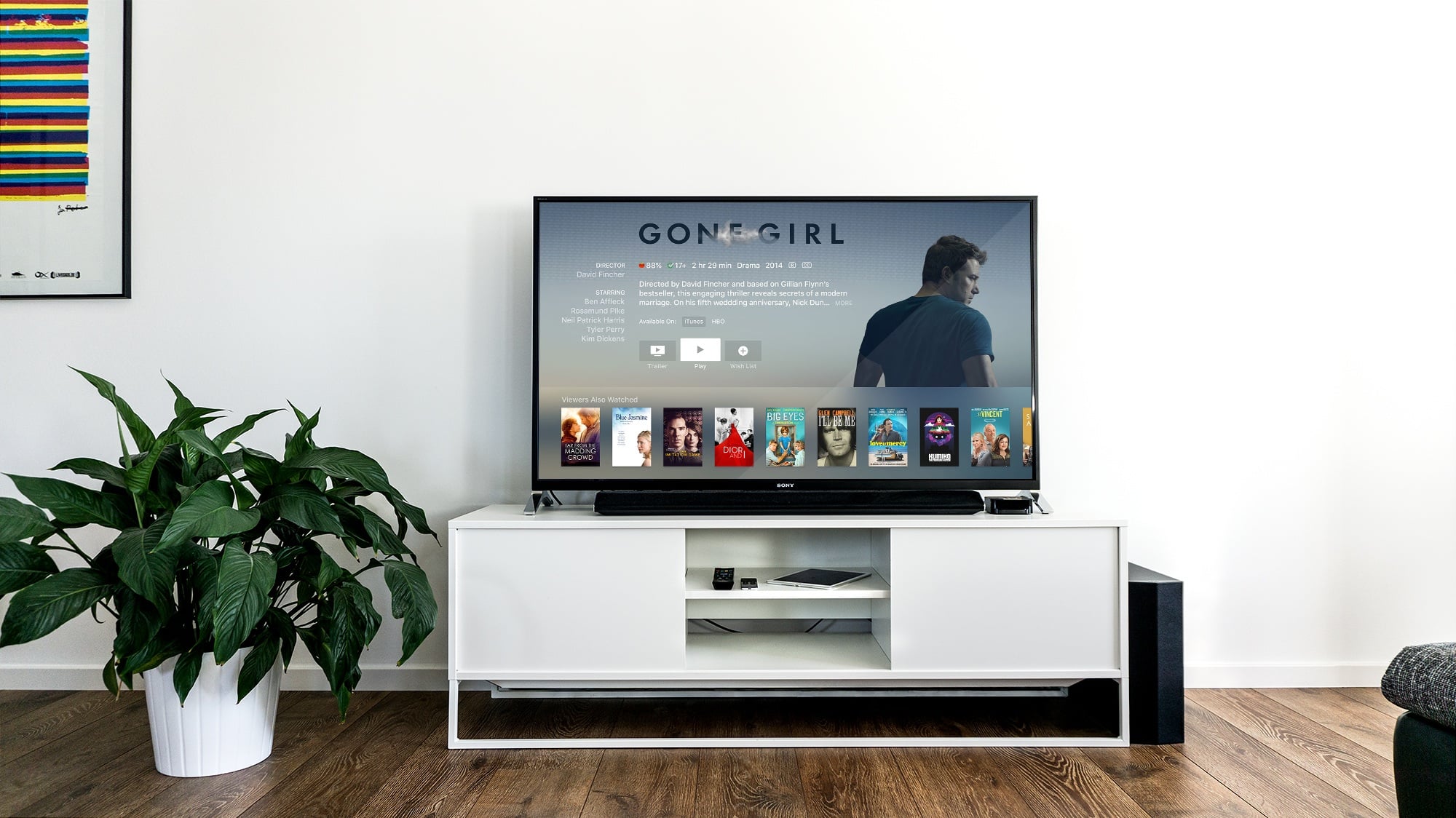 Video streaming is big business today and services like Netflix and Amazon are now competing with traditional cable and satellite TV providers. This can be attributed in part to increasingly faster internet speeds and a larger proportion of the population using smartphones to consume media. Video streaming services have also poured millions into making original and award-winning content without the need of big Hollywood studios. But with all the different options available today, it can be difficult to make a choice. This is why we’ve decided to compile a list of the best streaming services so you can make a wise decision.

Netflix is the undisputed leader of video streaming. You get a wide selection and new titles every month. And best of all, the content is original. It is also available on multiple devices such as PCs and game consoles. Although Netflix requires an internet connection, you can still access the Netflix DVD service for the latest releases. Charges are $7.99 a month ($9.99 for new members) for the standard two stream service, and $11.99 for the four stream one.

At $8.99 per month, Amazon is giving Netflix a run for its money with its Instant Video service. Add $2 to your subscription and get Amazon Prime which includes Amazon Photos, Music, and Kindle. You can also add networks like Showtime for a further $2. But to save mega bucks, subscribe for the yearly subscription of $99. You get 40,000+ titles on Prime but less on Instant Video. In another move aimed at challenging Netflix’s supremacy, Amazon now allows offline downloads.

Netflix and Amazon air shows up to a year after their release. But with Hulu, you will get them almost immediately. You will only have to live with ads. To get rid of them, you will need to upgrade from the basic $7.99 monthly package to the $11.99 one. But even then, popular shows will still have ads. Hulu is also available on Roku, Android, or iOS devices.

Showtime is relying on the popularity of its content to attract viewers. It has gone as far as making its premium service a stand-alone service which costs $10.99 per month. The video streaming service is supported on multiple devices.

You can watch HBO GO online but only after logging in using your Pay TV password. Unlike other video streaming services, it does not have any restrictions on how many concurrent streams you can watch. And as you expect, password sharing is a common practice among HBO fans. HBO has now released an online version called HBO Now that is available for $14.99 a month.

In response to rising competition, Starz has also released a streaming app that delivers content for only $8.99 per month. You can use it on multiple devices.

At $5.99 a month, CBS All Access is the cheapest on this list. It is also the most limited. You get just one channel. But if you are a Star Trek fan, CBS Full Access offers the full 7500 episodes. It also allows you to watch them on two concurrent streams.

Sling Media’s offering is the most expensive service available. To watch it, you must part with $20 every month. For 9 more sports channels, add another $5 bucks. As if that is not enough, an extra $15 bucks will add HBO Now to your package. But Sling TV redeems itself by allowing you to watch three streams simultaneously.

DirectTV works without having a satellite connection. Their service quality is amazing. Their user always praised about the premium picture quality, only downside is it starts from $35 usd a month!

Is video streaming the future of TV? It is still too early to say but the proliferation of video streaming services seems to suggest so. All the choices mentioned above have their own set of advantages and disadvantages, it’s up to you which one fits your needs the best.