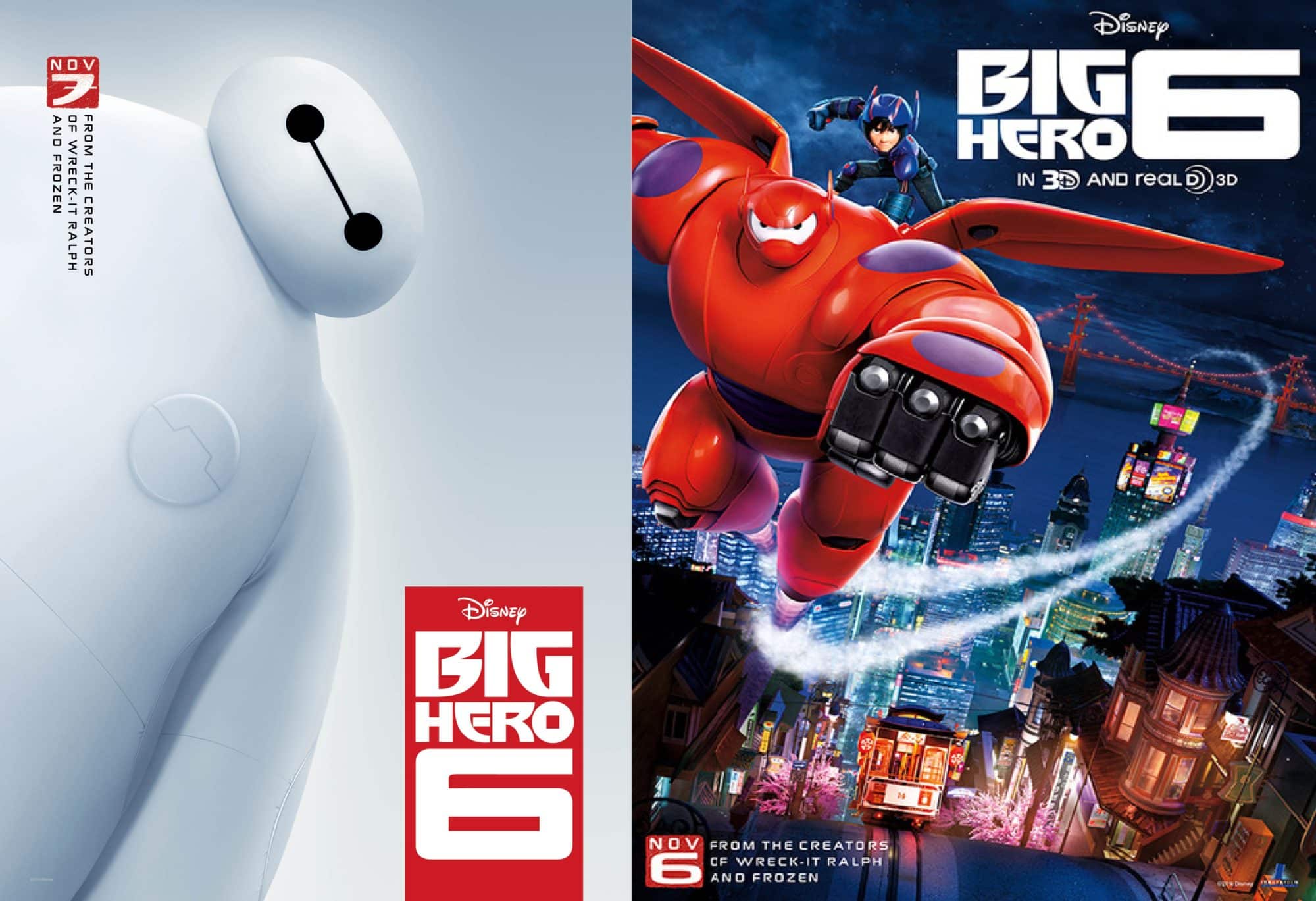 Disney’s upcoming animated movie Big Hero 6 is all about technology. The story revolves around a boy and his soft robot, and some of his friends who happen to have respective powers as well. Disney has had a great reputation when it comes to animated movies (Frozen being the latest storm in the Box Office), but this time they have decided to take things one step further. For this new project, Disney rendered their new animated movie with a 55,000-core supercomputer! Disney basically used Hyperion, a software that they created from scratch just so that it can handle the complex lighting needed for their highly technical movies. Hank Driskill, technical supervisor for the movie said, “We’ve said it many, many times. We made the movie on a beta renderer. It was very much in progress.”

Although the success of the project was not ensured one-hundred percent, Disney managed to pull it off pretty neatly. However, the vinyl robot called Baymax is shown in the movie to be illuminated from the inside. Audiences might not find it that intriguing piece of an information, but it’s worth mentioning that to make the soft, vinyl form look authentic, Disney used a 55,000-core supercomputer which was ‘spread across four geographic locations’. The concept and implementation was so intricate that the team had to use an automated system to ensure success. The movie created a city of ‘San Fransokyo’ which contained more or less 83,000 buildings, 100,000 vehicles, 260,000 trees, 215,000 streetlights, and a bunch of crowds that popped up in every other scene. The vibrant creation of environment was possible because of Hyperion and Disney’s relentless efforts.

Some of the characters of the movie are also based on real research. Baymax and the small swarm of drones were actually a product of their research at MIT, Harvard and Carnegie Mellon in the US, and also at Tokyo University, Japan. To sum up their effort, co-director Don Hall puts it like this, “The movie does celebrate science and technology in a way that we haven’t really done before.” Watch the trailer for this movie here.

Computer Can Predict Whether A Song Will Be Hit Or Not