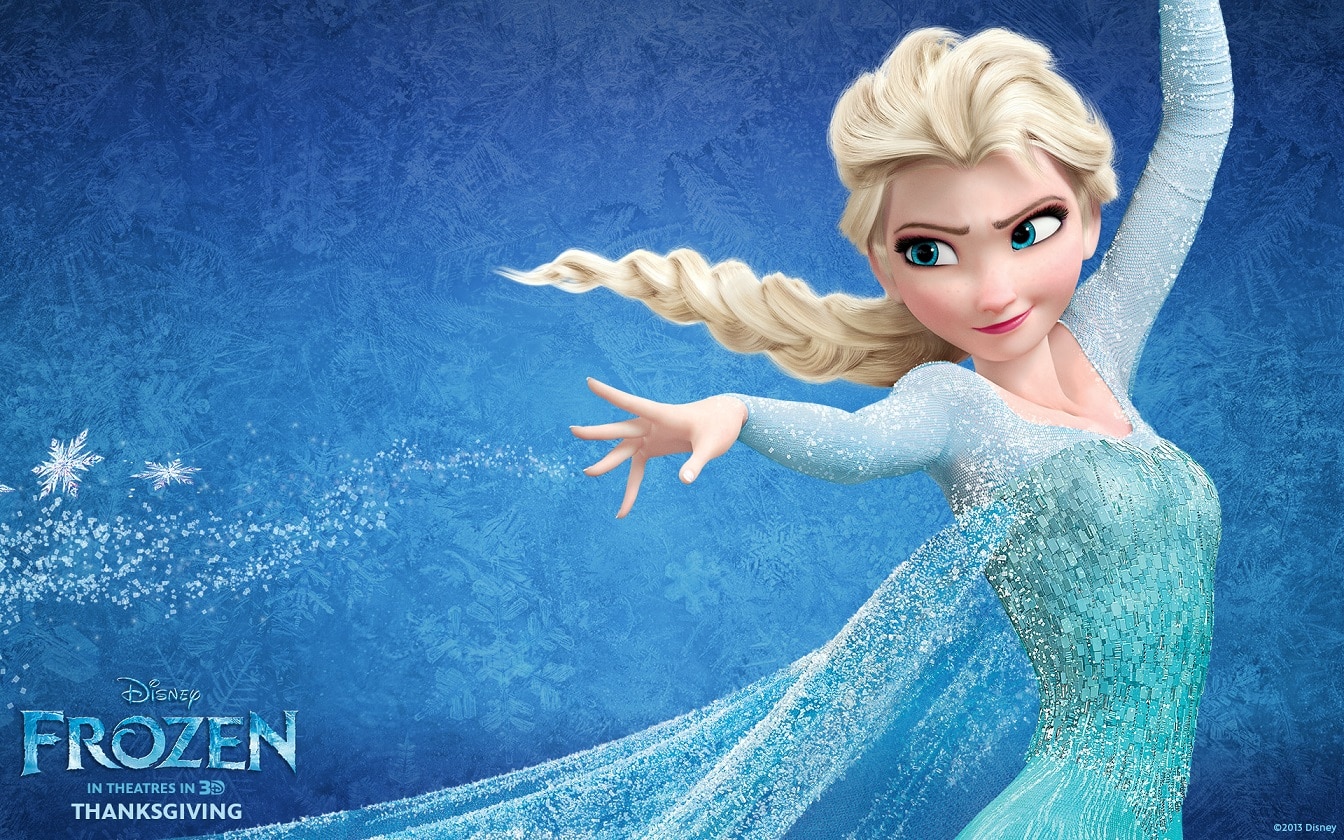 Frozen, the popular animated movie by Disney, has become the highest-grossing animated movie of all time. This movie was released is the US at the end of last year and has cleared the $1 billion revenue mark. Previously, the record was held by ‘Toy Story 3‘, which was able to earn a total of $1.063 billion in revenues back in 2010. But Frozen reached $1.072-billion revenue as it opened in Japanese theaters recently. The movie has grossed $398.4 million in the US and $674 million internationally.

Frozen has been immensely popular in Japan where the movie has become one of the top ten most successful movies of all times. It has been able to bag not only immense commercial success but also critical acclaim. The Academy Award for Best Animated Feature that Frozen received was a glowing confirmation of this. The movie also snagged the Academy Award for original song this year.

This is the first ever movie by Disney that has hit and surpassed the $1 billion mark. Before the movie, Pixar productions have been hailed as the pinnacle of commercial success in the animated movies arena. Now, however, it seems that Disney is back with some compelling storytelling that has been able to pull off a huge audience.

Netflix Will Retire A Number Of TV Shows And Movies On Jan. 1