Anki's Vector Will Answer Any Question You Have for It

We have seen robots working alongside humans in so many movies. We also dream that someday such human companion robots will come into the market. These robots will not only assist us in the day to day activities but be a great companion as well.

Meet J-deite Quarter: A Robot That Can Transform Itself Into…

Talking about robots, remember W.A.L.L.E, the little adorable robot that emerged as the last hope for human civilization. 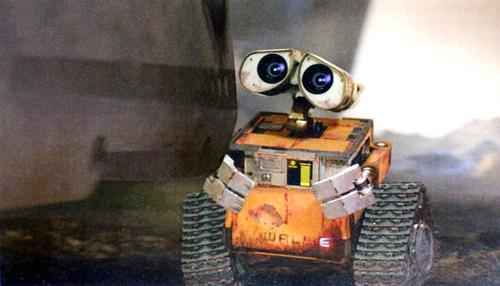 W.A.L.L.E was adorable because although it was a machine that exhibited human-like emotions. Admit it, you have always wanted a robot like W.A.L.L.E. Your wish might be turning into reality very soon. Meet Anki Vector, the small and adorable household robot that will win your heart. 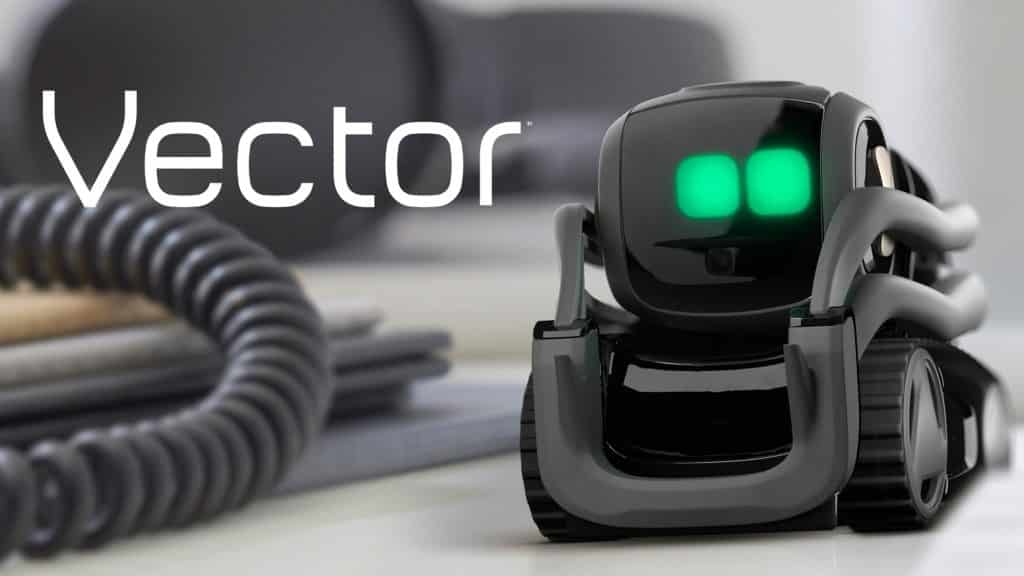 Vector will roam around and investigate its surrounding. If it finds anything new it will go near it and interact. By interacting I mean Vector will push the object and see if it can be moved. A little advice, keep it away from your artifact collections if you have any. This feature might sound too reckless of a robot which is expected to follow your commands, right? But think about it this way, how cool is it to have a robot that can hang out by itself.

The question is, is Vector the ultimate Household robot? Consider Vector as having similar capabilities as you would expect a smartphone to have. Furthermore, Vector can identify faces. The smartphone uses a camera to capture images of people and then feeds it to its Machine Learning feature.

Anki’s Vector is a really small robot. This brings us to the question, how much can we rely on it. On a different note, is it wise to expect any real-world benefit from the robot? This is where the concept of Character Utility comes in. What is Character Utility you might ask? Regardless of its size, it puts his whole self into helping you out.

Vector will answer your questions. Simply say “Hey Vector” followed by “I Have a Question”. Your questions can be related to anything from Basic Algebra, Sports Updates, Definition of words and so on. Vector can also display the weather forecast of any place on the Earth. You can use Vector as a Timer as well. Did you ever wonder how great it would be if you had an alarm clock that would follow you everywhere you go?

Anki’s Vector will be a great human companion no doubt. But don’t kill its charm by expecting too much from it. Remember, it is a household robot, not a humanoid robot. Share your thoughts on Anki’s Vector with us in the comments section.

How To Create A Windows 10 Recovery Disk On USB