You will find hundreds of interactive games for Oculus Rift on the Store! I am guessing you already have a favorite! But here is a list of the best free Oculus Rift games available on the store right now! 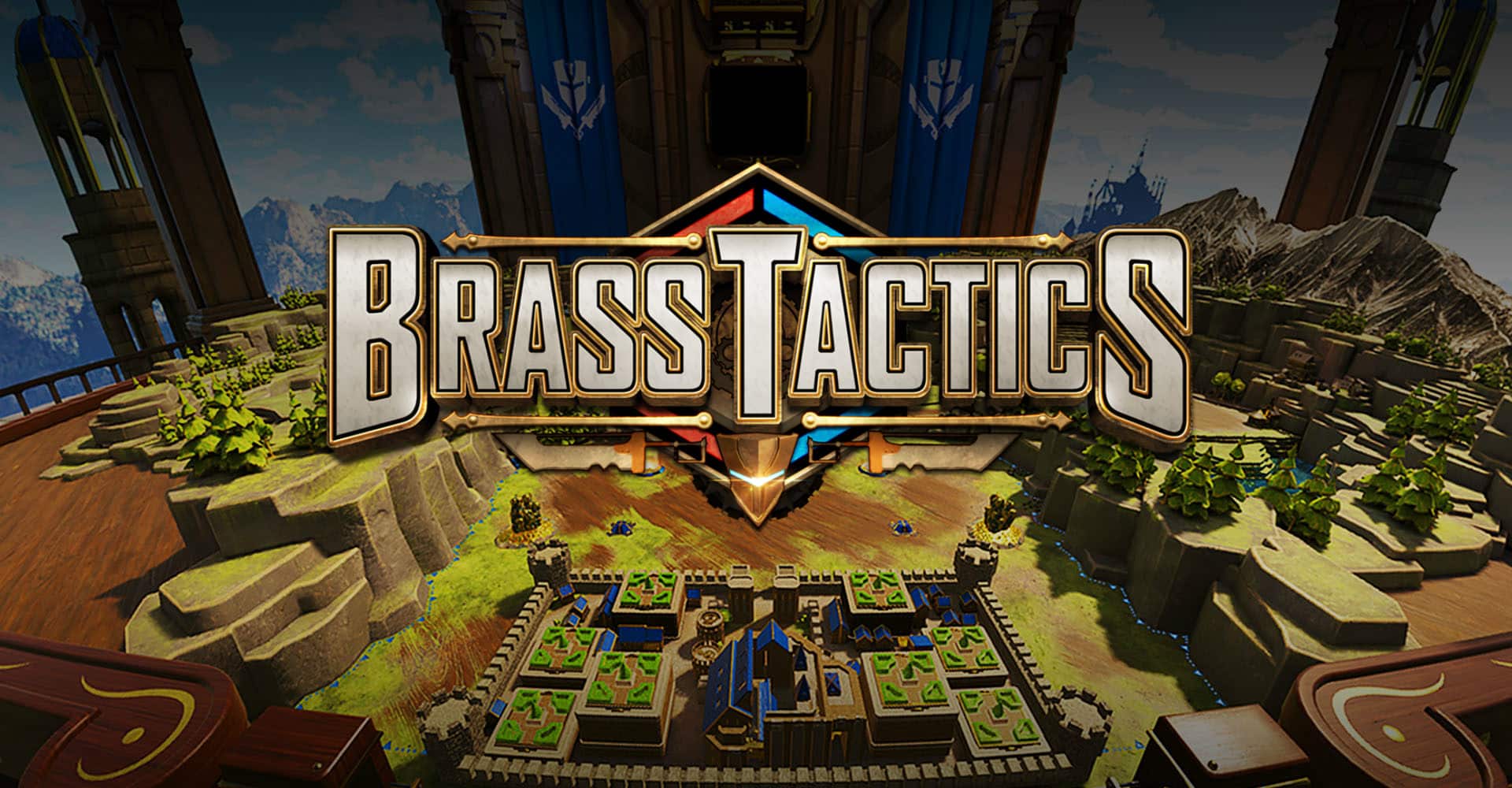 Here is a list of 3 VR games for Oculus Rift that will never fail to engage you. And to be honest you will never grow bored of playing these games. So let’s dig in!

This is a perfect game for a real-life strategy gaming experience! Have you played the Age of Empires II franchise? Like who hasn’t! If you liked playing Age of Empires II then you would love playing Brass Tactics Arena, as both games were developed by the same lead designer.

There are different gaming modes. You can either go for unlimited online competitive/cooperative gaming or you vs AI face-off. You will never feel limited to the available upgrading options. However, there is also a paid version of the game. With which you get a 6-hour story campaign, 20+ maps, 3 AI personalities and many more!

Are you worried that you won’t be able to play multiplayer games because your friends do not have an Oculus Rift but rather they have a Vive, PlayStation VR or Windows VR? Well, you shouldn’t be worried. There are several cross-platform games available like the one we are about to discuss now!

You can hang out with your friends in the Rec center or the park. Or else, you can engage in different fun activities such as Paintball, Co-op quests, Laser Tag, Rec Royale and Dodgeball. You can even modify your avatar any time you like.

Don’t get too carried away by the picture-perfect details. Trust me you will like the game not because of it’s well-organized story, but love it because of its futuristic gameplay.

According to the developers, it is a god-like mech weaponry and infernal team deathmatch gameplay. You will have access to 13 Powerful Weapon systems, 6 special power systems.

The story is set at some point in the year 2089. Planet Earth is taken over by HUMNX. You will play as part of the United States Free Forces. USFF has Archangel, with which it aims to defeat HUMNX. But HUMNX is not that easy to defeat!

Have you played any of the games mentioned above? Which one did you like the most? Share your thoughts in the comments section. In the meantime here is a blog on the best Learn & Play VR Games For Kids.

The Top Games For Oculus Go!