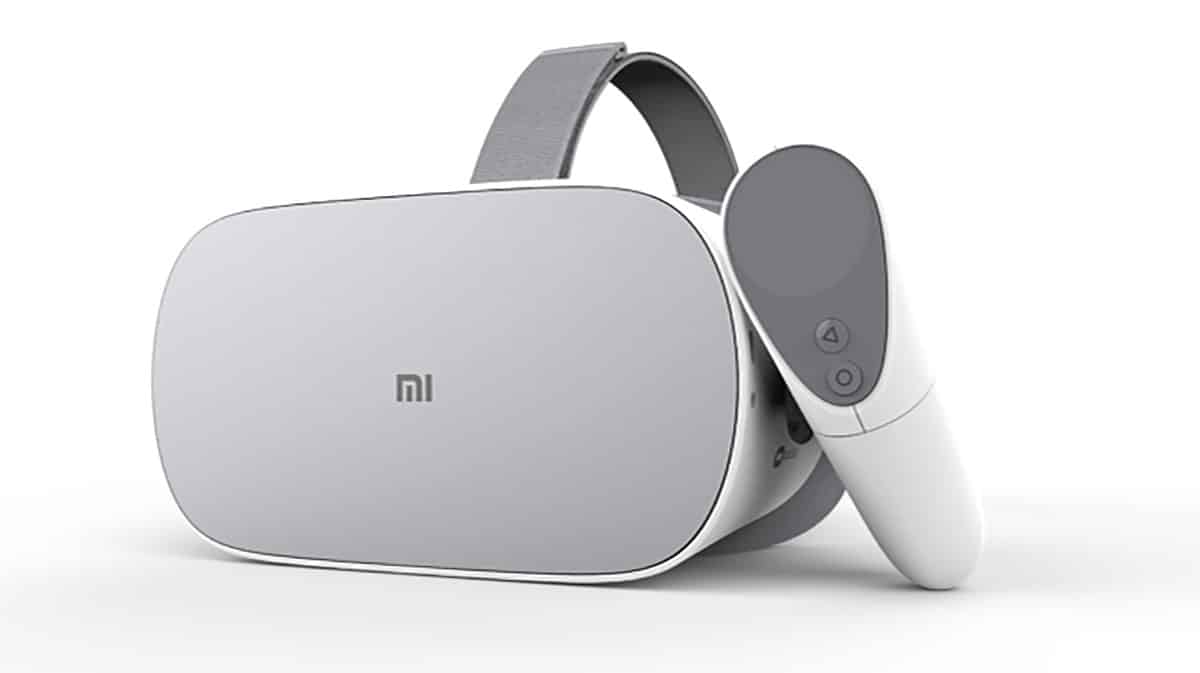 What do you use your Oculus Go for? I’m guessing the first answer was gaming! If that is so, you cannot be missing out on these amazing games for Oculus Go! There are hundreds of games for Oculus Go! But it can be a very tricky task while deciding which game to play on Oculus Go! No worries! We have listed games that are highly action-packed ranging from space combat to investigative thriller.

Have you played Anshar Wars 2? Then you will love Anshar Online, it has everything from Anshar War 2 but a better version. Each mission on the game is co-op, which means you will never feel the need of an automated sidekick, you can play with your best friend, classmate or the girl you would like to date! Of course, it can be a real turn-off!

Do you like Thriller Games? Then you would love Dead Secret: Circle. This game is set in the 1960s Chicago. And you would be playing as an investigative reporter who has started a mission to look for an infamous killer.

The first pick on our list was Anshar Online, perfect for multiplayer gaming.

On the other hand, End Space is an amazing space combat game. Although this game does not have multiplayer gaming option. But no worries, you will never feel bored as it has enough tricks to keep you at the edge of your seat at all times.

Keep Talking and Nobody Explodes ($9.99)

Do you think technology is making us more anti-social? Some would argue that we are avoiding human interactions as we literally can get anything from online. So is there really no productive way of using technology that is not only fun but which also encourages socialization.

This game is actually a combination of single player and multiplayer interactions. Only one person would have the Oculus Go mounted on his head. The task he would be assigned is to diffuse a bomb. But how will he do it- by taking instructions from friends? They don’t actually need to have a VR headset on, they will talk to you and guide you in your search for the bomb. What a fun way to interact with friends, right?

Did you use any of those Apps before on your Oculus Go! Please let us know your thoughts! In the meantime, here is a quick blog on Must have iPhone Apps For Fun AR Experience!