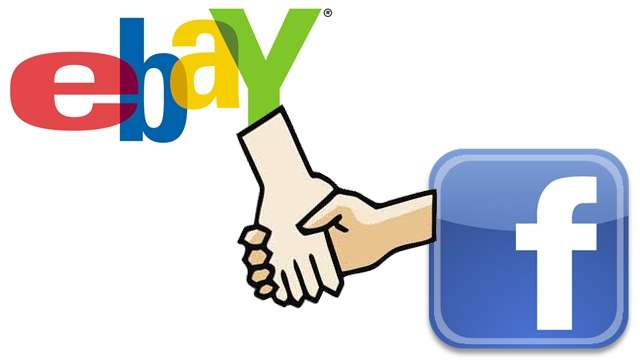 China government again blocked Google app & also Android market. Its sounds like they are not so friendly with Google. Google always tried to maintain a strained relationship with China. Few months ago Google was blocked in China. Now again in several major regions in the country Google's mobile OS Android’s apps market being completely blocked. Android users now in China are experiencing restrictions in accessing Google's Android Market. They have only have the chance to use China's local app stores.

MSI G Series, powerful gaming laptop and it's pretty much business as usual. The all-new MSI GT683R packs a powerful punch with the 2nd Generation Intel® Core™ i7 quad-core processor and MSI are a double offering that feature NVIDIA’s new GPU capabilities, the GTX 570M and GeForce GTX. You will impressed to see the performance of this laptop.

Samsung & Google has delayed the launch of their next smartphone device Samsung Galaxy Nexus. The reason is death of Steve Jobs. We all were hoping that it will launch on Samsung Unpacked event at CTIA on October 11. Now they made an annoucment of their product lauching delay.

Sony is the Japan's largest exporter of consumer electronics. They fell after a newspaper reported the company was close to an agreement to buy Ericsson AB's stake in their mobile phone venture. HELSINKI/TOKYO - Sony Corp is in talks to buy out Ericsson from their mobile phone joint venture in a bid to catch up with rivals, a source with direct knowledge of the matter told Reuters.

The HTC Flyer tablet with the device price dropped a couple hundred bucks. The HTC Flyer for just $299.99 in the US and £329 in the UK, where the original price was $499.99. The sleek well-made and stylus equipped Android tablet has experienced an overdue price cut.

Xbox 360, one of the most popular game console for gamers. It will be available at lower price from now. Microsoft corporation has announced that they will produce Xbox 360 In Brazil. they will produce up to 17,000 Xbox 360 consoles every week in Manaus, Brazil this October. they are offering at low price in the country.

ASUS Ultrabook is the finest laptop. ASUS will release this Ultrabook on this October 11th in New YOrk. Counting has already begun at their official Website. Only 14 days left to release this finest laptop from ASUS. This is thinner & lightest new classic silver surface designed laptop. They can challenge redefine windows laptop & Macbooks for its attractive looks & classic design.

There was a rumor spreads on the internet about facebook will charge to get new profiles soon. A new hoax on the social networking site has been spreading this news, it claims Facebook users will have to pay if they wants to get new profile. Facebook team declared that this news is totally untrue & rumor. They also says that facebook is a free social site & always it will be free.

Apple’s embattled iPhone has had tough time competing against the legions of Android handsets that have flooded the market. According to a survey done by UBS Research, 31 percent of Android users are contemplating a switch to iPhone. iPhone is “sticky” like no other phone, with an average retention rate of 89 percent. While the sample size is very small, it does give us a view into broader trends in the smartphone market.