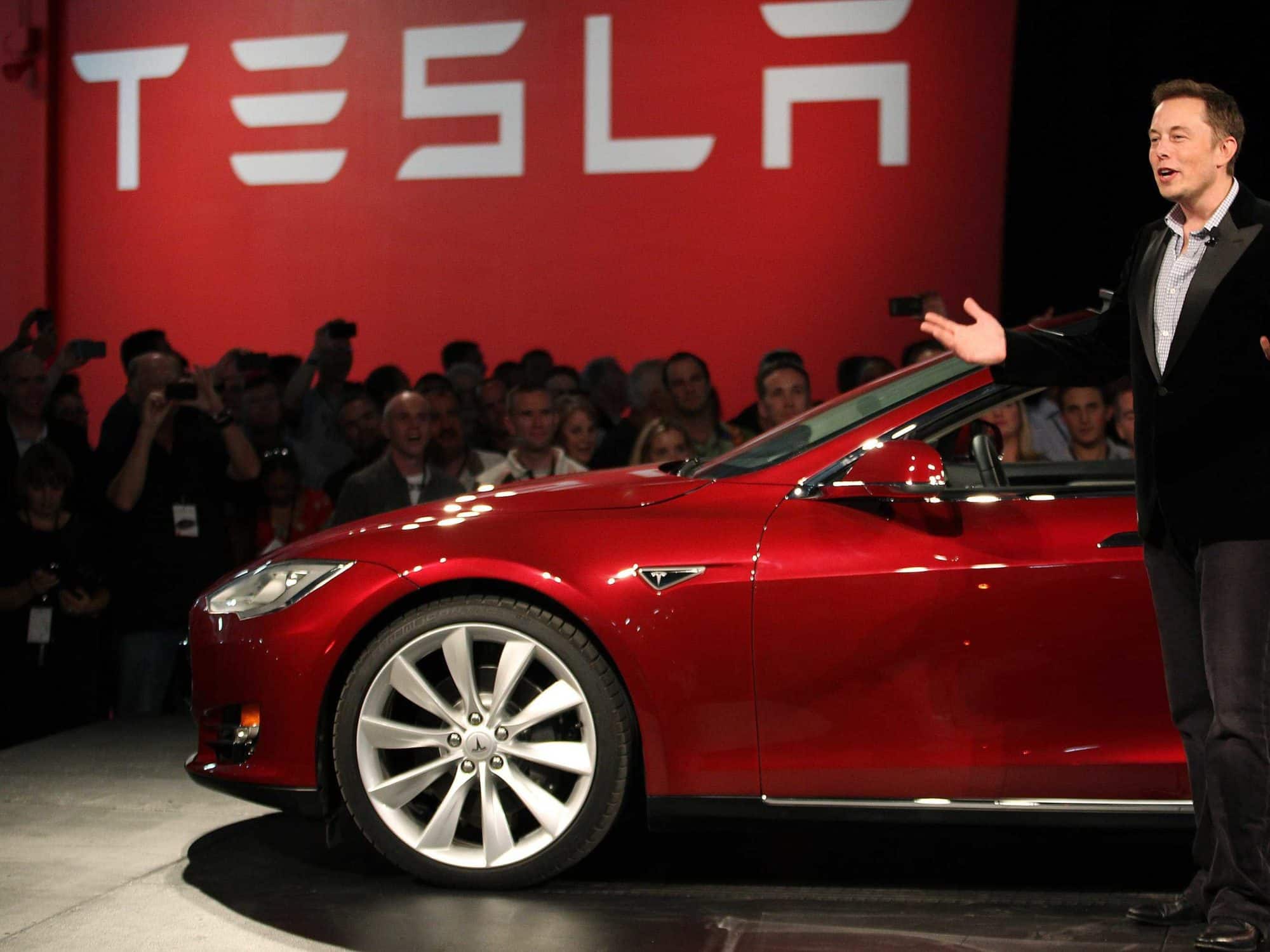 Over the years, Tesla Motors has repeatedly demonstrated that it’s like no other auto company in terms of innovation an design. Now, the company is making yet another unprecedented move by opening up its patents to everyone. In a world where numerous billion-dollar patent battles have been waged in the past few years, it is hard to imagine that any company would offer its patents to anyone, let alone making them available for everyone including their competitors. However, the CEO of Tesla, Elon Musk has some sound insight to offer alongside the announcement.

According to Musk, the innovation in the electric cars niche is not happening fast enough. There are not very many companies who are involved in the process and major players in the field tend to keep their focus on gasoline-run cars. In the long-run, he says, this is going to be disastrous for the planet which desperately needs a respite from the extensive use of gasoline.

In an official blog post, Musk wrote, “Tesla Motors was created to accelerate the advent of sustainable transport. If we clear a path to the creation of compelling electric vehicles, but then lay intellectual property landmines behind us to inhibit others, we are acting in a manner contrary to that goal.”

He hopes that now that Tesla’s patent technology is out there, other innovators as well as major automakers will be more interested in creating electric cars. Tesla is making the move ‘in the spirit of the open source movement, for the advancement of electric vehicle technology’ which is a refreshing change in a world increasingly infested with patent-locked innovations.