People’s expectation from a car is changing, so as the car maker’s thought and design. Like other car makers, Tesla Motors has taken the matter very seriously. And now, the car maker plans to develop self-driving cars and therefore it is looking for automobile engineers. 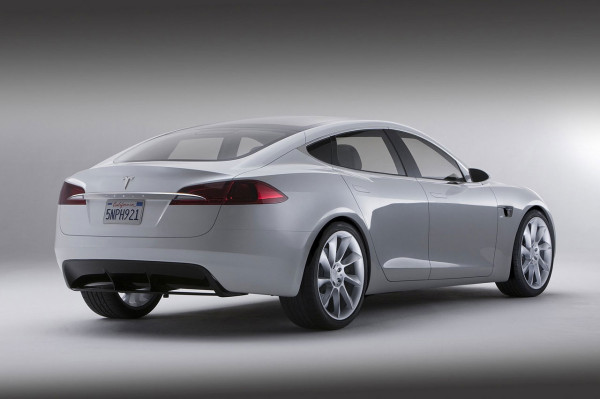 Lately, Tesla Motors, the electric automaker has posted a job opening for an Advanced Driver Assistance Systems Controls Engineer. The company wrote that it is is “looking to hire” an engineer who would be “responsible for developing vehicle-level decision-making and lateral and longitudinal control strategies for Tesla’s effort to pioneer fully automated driving.”

The job is listed as full-time and based out of Tesla’s headquarters at the Palo Alto Deer Creek office. Applicants are required to have more than five years of experience — or a Ph.D. thesis — in advanced driver assistance systems, along with a familiarity with “sensors such as radar, camera, ultrasonic, and lidar.”

However, Tesla wants this engineer not only for developing self-driving features for future electric cars, but also for retrofitting  such systems to its Model S sedan because Model S lacks features that are commonplace in many other top-tier luxury vehicles such as adaptive cruise control that uses radar to keep the car a set distance behind another vehicle without driver intervention, automated lane changing and self-parking.

Compared to many car manufacturers like Audi, General Motors, Mercedes-Benz, Nissan, and Volvo who have already planned or engaged themselves making self-driving cars, Tesla Motors is lagged behind. But it is expected that Tesla’s self-driving cars will fulfill people’s requirement that they expect from a car.

Volkswagen XL1: The “Most Fuel Efficient Car” Made Until Now