Last year, Toyota unveiled kid-friendly conceptual car Camatte. And this at the International Tokyo Toy show, Toyota has unveiled two new cars to that Camette family – Camatte57s and Camatte57s Sport. The best thing about these cars is kids can even customize the hood, thanks to LID-lit concept.

Camatte means “care” (in Japanese language). According to the automaker, the Camatte57s and Camatte57s are intended to signify caring for others and caring for cars and the number corresponds to the number of body panels. 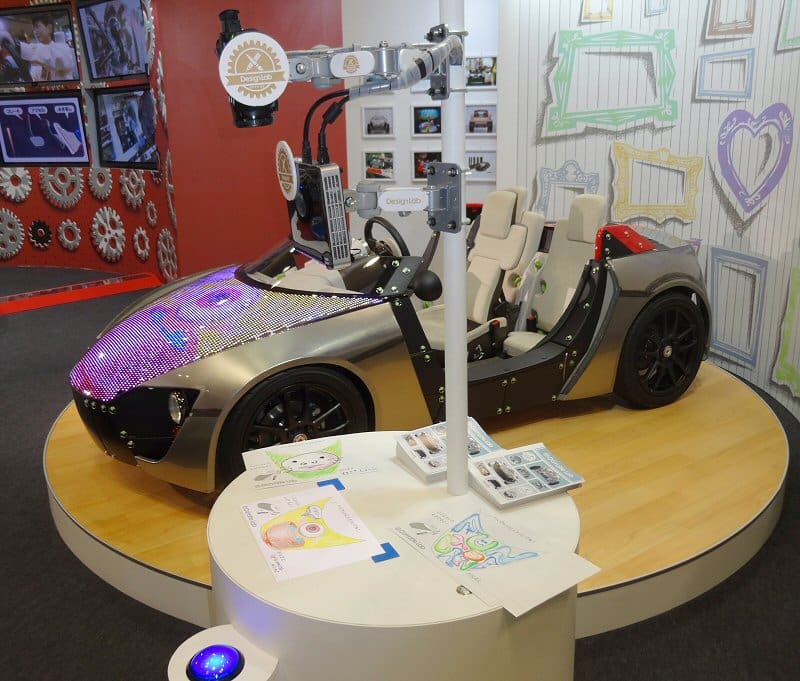 However, like the predecessor, both Camatte57s and Camatte57s Sport feature detachable body panels (the count is up to 57), a 1+2 seating array and reconfigurable pedals that allow children to operate the gas and brakes while parents steer. Besides, Toyota has installed about 7,000 LEDs on the hood of these conceptual cars and both cars are all-electric. 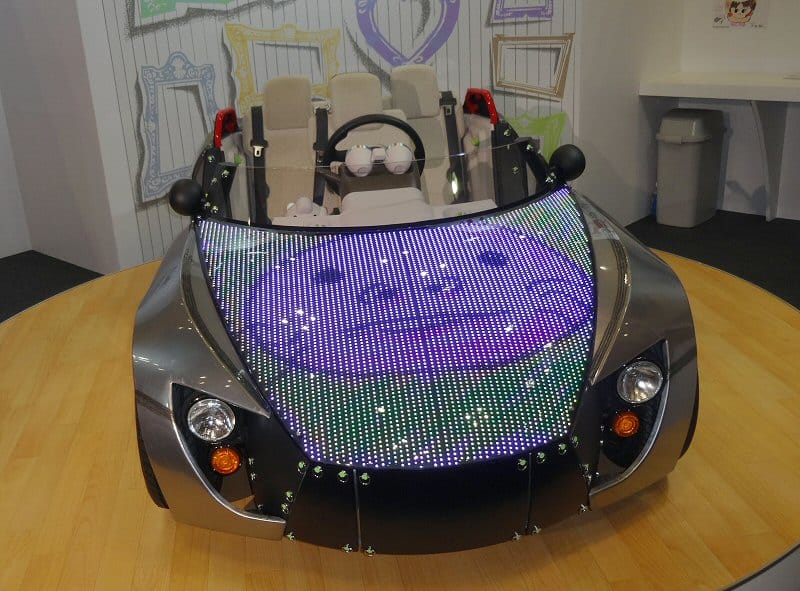 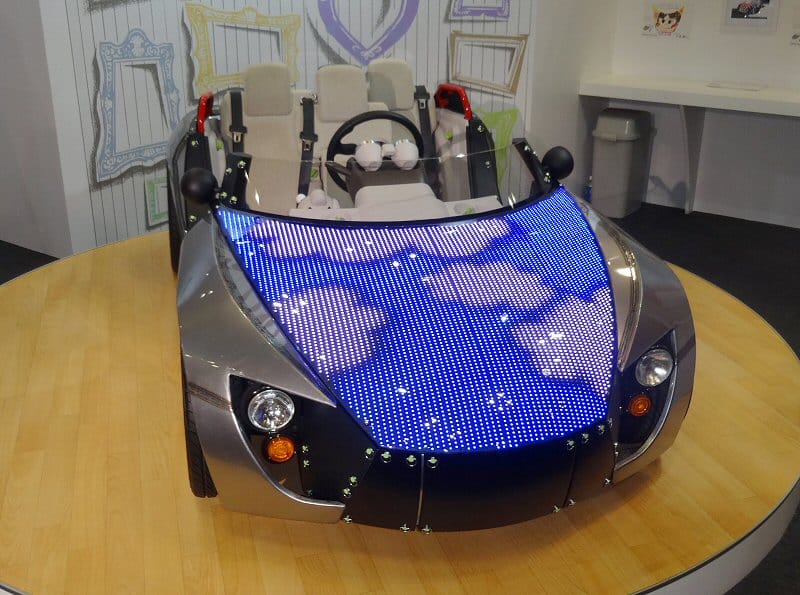 Here’s a video showing a team of Toyota engineers installing body panels on a Camatte57s.

Source: Toyota
Thanks To: Autoblog, Tech-On

This $20 Device Can Hack Any Smart Car!