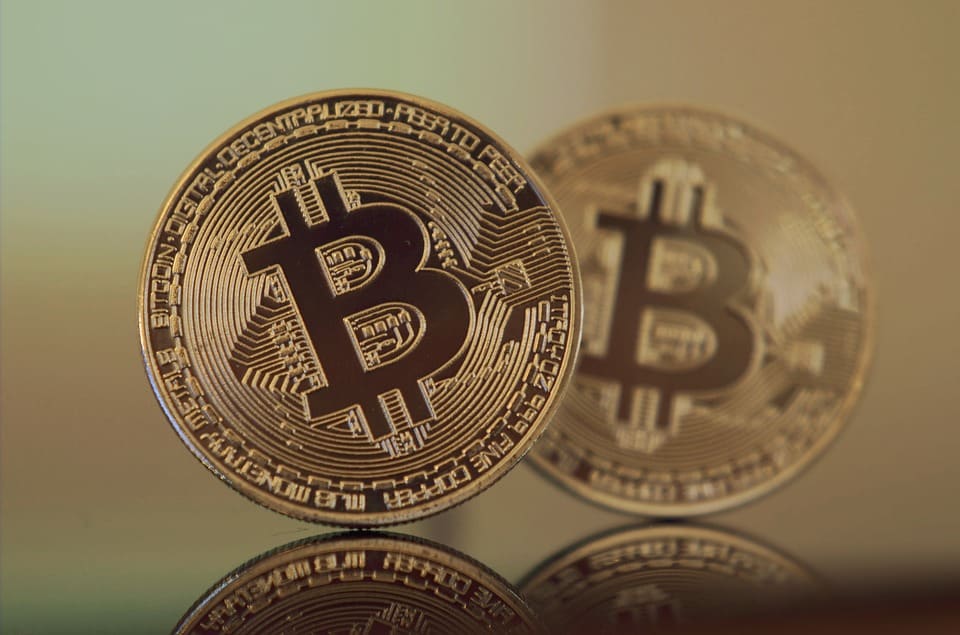 Let’s start by answering the basic question- What is Bitcoin? Bitcoin is the most widely talked about Cryptocurrency today. Due to the various advantages of Bitcoin, it has triggered a craze which is sweeping across the globe.

Compared with Traditional Fiat Currency, Bitcoin has many advantages. However, due to the anonymity of users involved in Bitcoin transactions, it has raised many controversies. Still, the market value is on the rise, and as of today, a single Bitcoin is worth 19089.15USD. Crypto Currency is a digital currency which is nothing but lines of computer code. They use cryptography to generate coins as well as verify transactions.These codes have certain monetary value. Cryptocurrency uses the concept of Block Chain. Every transaction is recorded in a public ledger. However, there is a limit to the number of coins that can roam the market. New coins are generated only by mining.

Despite the known volatility of cryptocurrency prices and its market cap, its market value has been increasing relentlessly. Today one Bitcoin is worth 19089.15 USD. One of the reasons people are hyped about Bitcoin is, the government does not play any role in the functioning of Bitcoin in any manner or whatsoever. Some say Cryptocurrency is the ideal decentralized alternative to traditional fiat currencies.

The most widely talked about Cryptocurrency

Bitcoin is the very first Cryptocoin invented. The founder of Bitcoin is rumored to be Satoshi Nakamoto. No one knows the whereabouts of this man as of today. However, there is a silly yet interesting theory that suggests Satoshi Nakamoto is none other than Elon Musk. The theory has many supporting arguments of course. Like the time when Elon Musk took to Twitter and wrote this. Ever since the inception of Bitcoin, many other Cryptocurrencies have been created and all of them are called Alternative Coins-like Ethereum, Litecoin, Peercoin.

One of the benefits of having Bitcoin is that it can be stored offline which is known as cold storage. Which means you can store Bitcoins offline. This makes the Bitcoin relatively more secure. However, if an individual loses the hardware which held the Bitcoins, it cannot be retrieved in any other way. It is estimated that roughly 30 Billion worth of Bitcoin has been lost or misplaced by investors and miners till this date.

The most troubling disadvantage of Bitcoin is that it requires miners to verify the transaction. Although the reward given to the miners are good, due to the complexity and lengthy nature of the math puzzles, it is likely that one Bitcoin transaction may take more than 20-25 hours to get verification.

Another disadvantage of Bitcoin is the high amount of energy requirement for solving Bitcoin Hash Functions and thus verifying a transaction. This imposes a huge burden on the society as a whole.

Buy on an Exchange

You can buy or sell Bitcoins in an Exchange using any mode of currency. Coinbase, Bitstamp, Bitfinex are some of the Exchanges available.

Your Bitcoins are stored in a Digital Wallet. Like any actual wallet, you can use it to store your Bitcoins as well as spend them when needed.

Although every transaction is recorded in a Public Ledger, the names of the parties involved in the transaction are never revealed. On top of that, anyone can use the Bitcoins to buy any product from an online store, and the transaction will be off the records.

Although the nature of Bitcoin makes the government or any third party unnecessary for transactions, Countries like Japan and Australia are trying to regulate the market. They are also planning on enacting tax regulations on Bitcoin transaction.

How Blockchain Technology is Doing in The Oil Industry