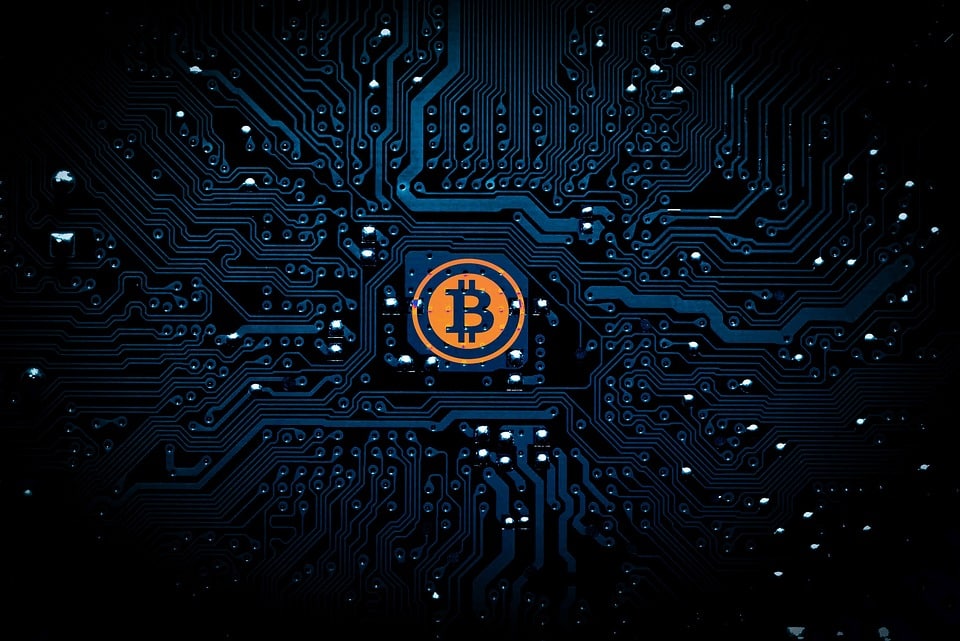 The price of Cryptocurrency fluctuates on a daily basis just like any other asset traded on the stock market. Nonetheless, The top 5 Most expensive cryptocurrencies have managed to reach a combined Market Cap of more than $300 Billion. These factors include its Scientific value, Technical Value–Censorship resistant, Social Value– Public Decentralized ledger. Due to these factors, individuals are putting their trust in this asset and eventually playing a big role in its boom.

As people think Cryptocurrency can never be hacked or broken into, its intrinsic value has increased. People like this secure payment mechanism which is more convenient than paper money, which hides its holder’s identity, which is global, which can be accessed from anywhere on the planet.

2. Bitcoin Cash (BCH)-Bitcoin Cash was invented to solve the problem with small block size. Bitcoin’s block size was primarily set at 1 megabyte (MB). This small size decreases the transaction processing time of Bitcoin.  Bitcoin Cash is a fork of Bitcoin Classic which survived compared with its other not so successful peers Bitcoin XT, Unlimited Bitcoin. It is priced at roughly $1,500.00 (04:30AM GMT, 19th February 2018).

3. Ethereum(ETH)– Priced at roughly $935.00 (04:30 AM GMT, 19th February 2018). Like Bitcoin, Ethereum is also a decentralized blockchain network. The Ethereum network can be used to run any programming code for a decentralized application. It is also an online programming language running on Blockchain that supports the creation and operation of Smart Contracts and Distributed Applications. A recent project-Crypto Kitties, was built on the Ethereum network. You can trade and breed your own virtual cat on the network. And most interestingly the price of the cats are dependant on its uniqueness.

Bitinstant Loses $12,000 Of Bitcoins To A Hacker