PlayStation Network Is Back Online for Developers Only

Playstation network was hacked by hackers, and was down for more than three weeks. The hackers attempted continuously several times on the network. Sony must has taken necessary steps to block but the hackers are one steps ahead from them. At last, PlayStation Network is back online and few developers are permitted to use. 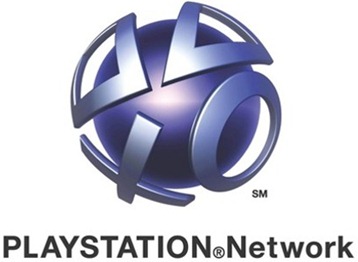 Okay, so this was mentioned in the old thread by a QA tester and since then I have had other developers confirm to me that this is the case. The internal PSN developer network is online again, at least it seems for some, although things are still a bit shaky at the moment such as lack of new account sign up.

Looks like the full network, at least the online play/account part of it, will be back soon.

Sony had previously said only that they hoped to have PSN back up and running by the end of May – hopefully this latest news is a sign they are starting to get to grips with the task of returning service to the network’s 77 million-plus users.