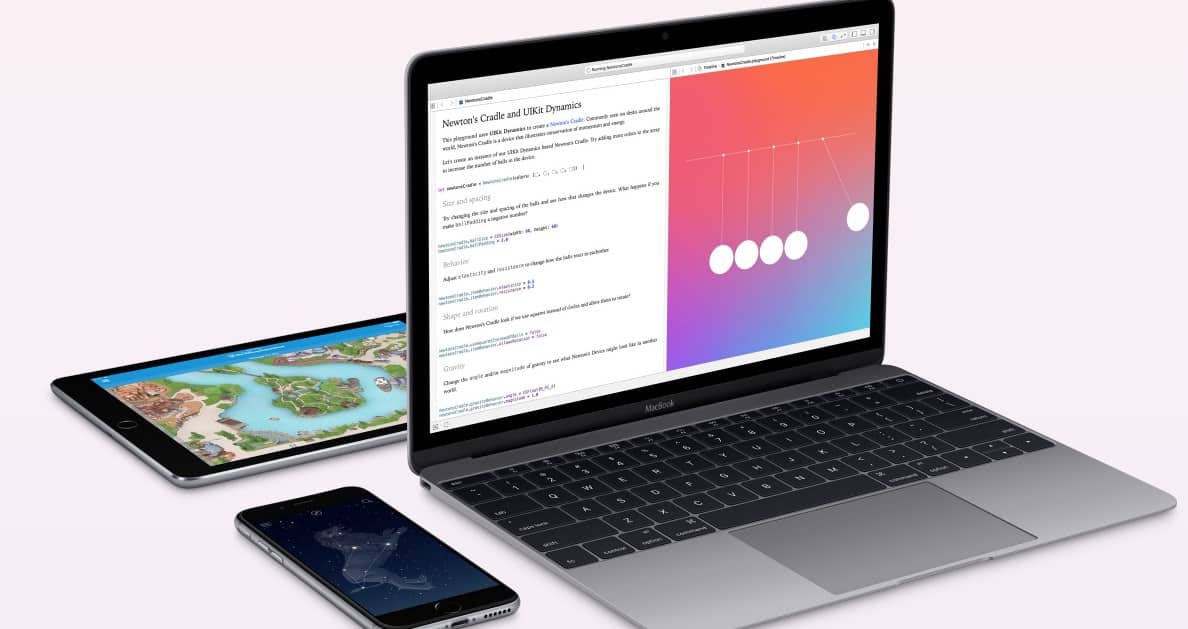 Apple Released powerful and super intuitive coding language named ‘Swift‘ in order to make the programming easy for everyone. The WWDC 2016 on Last Monday, CEO Tim Cook has announced this Swift Playgrounds app for iPad to teach kids to code. During WWDC 2016, Jean MacDonald who is the founder of app ‘Camp for Girls’, demonstrated the Swift on stage. The new programming app can use bright colors, puzzles as well as characters for teaching kids programming language in a very fun but challenging way.

Since the initial plan is making the programming language easier and encourage the children to learn to code, Apple is hoping to Swift will unleash the potential of the new generation of App Store Developers.

Although Apple team demonstrated Swift Playgrounds on this Monday but the final version will be released with iOS 10 in the fall and any Apple users will be able to use the app for free.