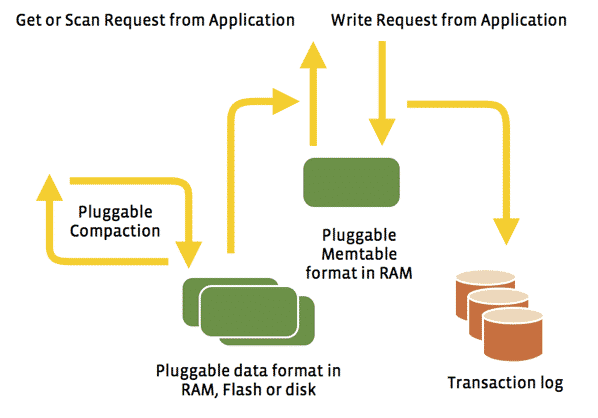 Facebook crunches, processes and stores immense amounts of data. The social network needs effective, yet affordable, methods of dealing with it all. It has now unveiled a new flash-powered database called RocksDB which provides really quick access to data. RocksDB has been declared open source by the company. RocksDB packs a number of unconventional strengths for a database, which is why Facebook tends to prefer it when dealing with the data from user-end applications. Not only does RocksDB provide quicker access, it is also relatively cheaper.

Facebook database engineer Dhruba Borthakur explains it in the following words, “With the advent of flash storage, we are starting to see newer applications that can access data quickly by managing their own dataset on flash instead of accessing data over a network. These new applications are using what we call an embedded database.”

Borthakur then explains the speed advantage of using RocksDB over conventional tools, “When database requests are frequently served from memory or from very fast flash storage, network latency can slow the query response time. Accessing the network within a data center can take about 50 microseconds, as can fast-flash access latency. This means that accessing data over a network could potentially be twice as slow as an application accessing data locally.”

Facebook processes extra-ordinary amounts of data on a daily basis. Because of this, the company needs to come up with better, more effective database solutions. RocksDB is one such solution which will help not only Facebook but the industry at large, given its open-source nature.