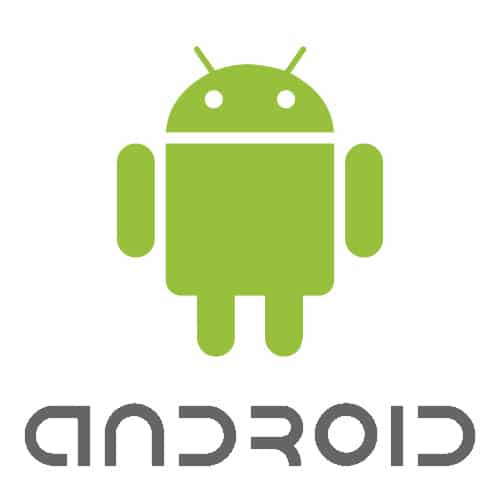 In a recent research by a security firm, it has been claimed that Android users live a rather dangerous online life compared to Apple users. According to the report, Android users tend to visit hacking-related and other illegal sites more often than Apple users. Also, Android users are very comfortable with downloading apps from non-authorized websites. One can see that the trend is not very surprising. Apple users are brand-conscious users who stick to apps from Apple’s AppStore and these users stay away from nearly all other non-AppStore websites with apps. On the contrary, Android spearheads the open-source movement and this movement necessarily involves people who are technically sound and more ready to dare into tricky waters. So it’s natural for a common Android user, who will most probably be a technologically-learned fellow, to visit malicious sites and run security risks.