Playing Games on Android Device is fun, no doubt. There are many games for Android that require very little Ram, but doesn’t fail to amaze you with its game-play and graphics. But there are other games that drain out your phone’s battery. And if your phone has lower configuration you will probably face lags. However that doesn’t mean you can’t play these games.

How To Upload Photos & Send Message In Instagram From… 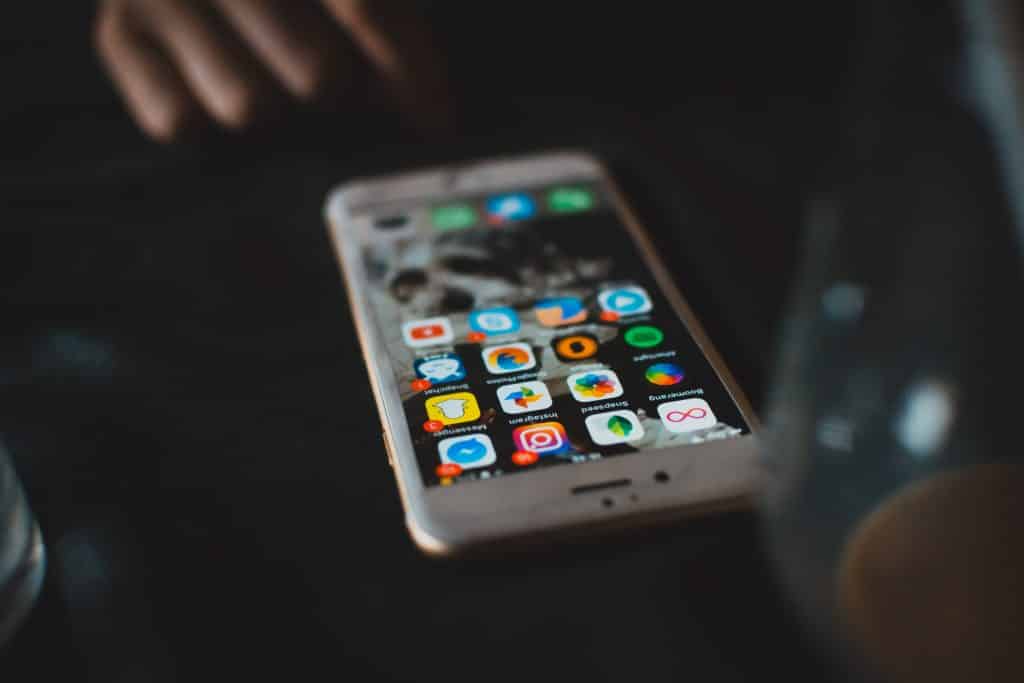 Most of the time, if a certain Game is running slow it is due to some minimal issues. For example, your phone might have the required configuration to run a Game but as you already have many Apps installed on your phone it fails to draw in the amount of Ram space it needs. Luckily there are many effective ways to optimize your phone for a better gaming experience.

Many Apps on your Android Smartphone probably continue running even if you aren’t using them. This takes up a major portion of your Ram Usage. Moreover, this drains out your phone’s battery faster. Different Social Media Apps such as Facebook, Messenger and Instagram are probably the main culprits in this regard. However, you can decide which Apps get the permission to keep running even if you aren’t using them. Look for “Running Services” from the Developer settings.

Nowadays we use so many Apps on our phones. However, we don’t actually use these apps that often. In fact, if you search your phone thoroughly, you will find Apps that you haven’t used for months. If you have such Apps on your Phone you should probably uninstall them today. Once you uninstall unnecessary Apps from your device, you will see your phone’s performance boost up as now there is more free space.

Although it might not seem like a good idea to expand your phone’s memory, there are Apps for it. Using such Apps you do not need to physically upgrade your phone’s memory. Such an App is ROEHSOFT RAM Expander. Moreover, you should also use dedicated Apps for boosting your phone’s performance. You will find tons of such Apps on the PlayStore.

Best Offline Games Apps For iPhone To Kill Your Time

How to Lock Apps on Your Android & iPhone

How to Turn Off Amber Alerts on Android Phones