Google May Be Working On A Game Center For Android

For long, iOS users have been able to keep track of all their games and leaderboard through a native app, Game Center. The app not only lets them keep tabs on their own games, it also tells them what their friends are playing and who, among them, is scoring the highest. Android, so far, has no such app to consolidate all Android games. 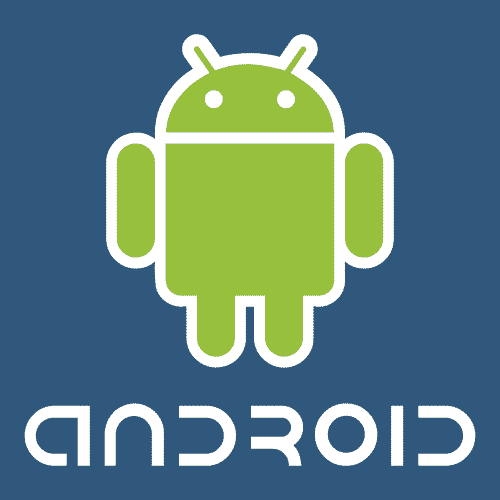 However, this may be about to change some time soon. According to rumors, it is being said that Google is currently working on a Game Center for the Android platform. The Game Center for Android will also feature more or less the same features which are there in Game Center for iOS.

How To Change The Google Assistant Voice On Your Device

For instance, Android users will get an achievement system and the ability to view leaderboard via Game Center for Android. Interestingly, it is also being expected that Google may add integration for its own social network, Google+, in the app. While Google+ is not such a hot favorite with many users, it still can add a enriching experience to the use of Game Center.

According to the source that is claimed to have disclosed this much, “They are starting to really understand all of the needs and wants to make a game really successful. As recently as even a year ago, that really wasn’t part of their institutional DNA, But I think they’re getting there.” And that is great news for Android users.