Google is expected to launch the next iteration of its Nexus 4 smartphone in May. The new model is rumored to include upgraded storage and network capabilities. The design is reported to be same as the original with 32GB internal storage and 4G LTE network capability. Speculation is, Google may break the news at its annual I/O conference. 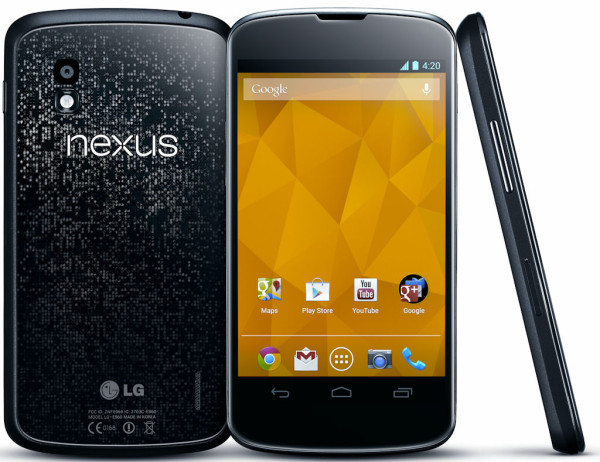 Currently Google Play store is selling 3G Nexus 4 models which supports AT&T and T-Mobile bands. According to SIDHTech, along with LTE, the 32GB version of Nexus 4 will get CDMA support. If that happens, then Sprint and Verizon will be supporting the device too.

There is another major upgrade on the software side. The new model of Nexus 4 is expected to come with the new version of Android — Key Lime Pie.