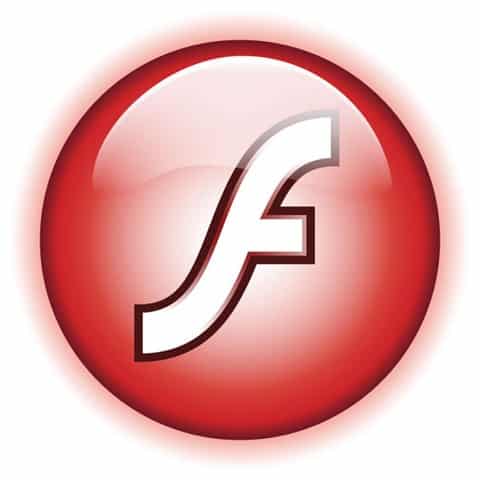 Adobe has recently stopped offering Flash Player through the Google Play Store. This is being done to gradually phase out the Player, given Adobe’s perception that newer Android devices won’t find it compatible. However, hackers and other notorious quarters on the web have started offering fake player to fill in the demand. The announcement came with Android 4.1, Jelly Bean event in Google I/O back in June this year. Adobe cut the chord on August 15th when it stated in a blog post that “devices that do not have Flash Player already installed are increasingly likely to be incompatible with Flash Player and will no longer be able to install it from the Google Play Store after August 15th.”

However, the demand for Adobe Flash Player is still there among the Android users and with Adobe no longer offering it, hackers and other crooks have entered the space to bridge the gap between demand and supply.

According to a Software Analyst, “Of course, it’s possible that some Android users have missed that deadline, so they venture on to other parts of the Internet in search of alternative download sites.” And so, driven by this need, they end up downloading fake Flash Players apps from shady Russian sites.

Most of these fake apps contain malicious malware which ask the users to root their Android devices so that the malware can be installed. The malware usually carries premium SMS Trojans which essentially prompt the target device to send messages and rip the user of $8 to $12 in the process of doing so.

Security researcher Joe McManus says, “Malicious and untrustworthy apps come in many different flavors, and as you can see, Adobe Flash is one that is used to lure unsuspecting users to install. Remember, always choose your apps wisely and download from a trusted source. Check reviews, research the developer and verify permissions requested before downloading.”