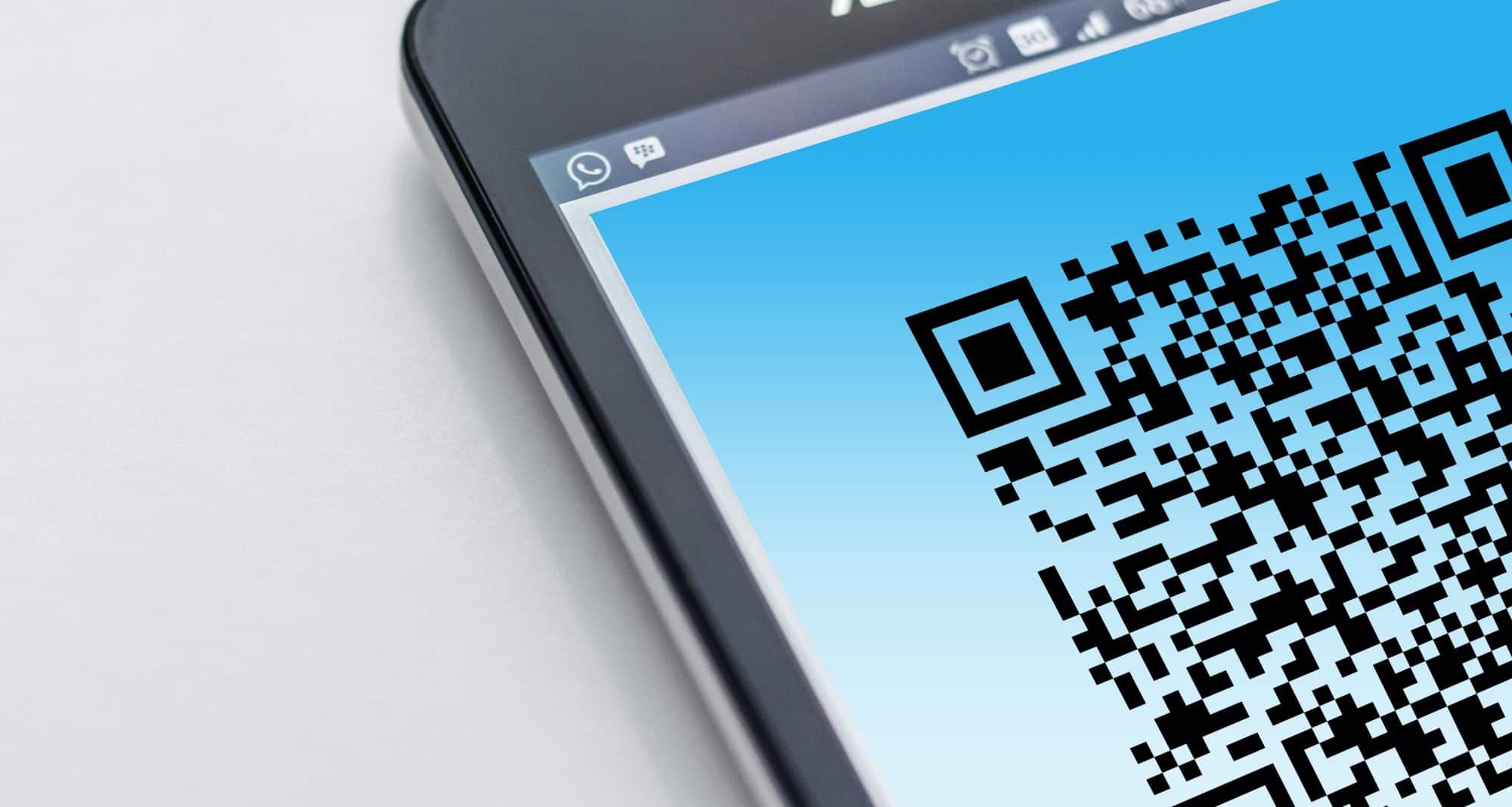 In recent times businesses have started using QR Codes for many different purposes. QR Code is being used to host Product Information, Client Reviews or Campaign details. All an individual needs to do is scan the QR code for unveiling the hidden information. Luckily, both iOS and Android devices are capable of reading QR Codes. Scan QR Codes With Your iPhone, iPad, or iPod touch

Step 01: Unlock your iPhone and launch the Camera App from your device’s Home screen, Control Center, or Lock screen

Step 02: Place the QR Code inside the Camera Frame. There is no need to get a perfect positioning just make sure you get all the four corners of the QR Code with your camera. However, if you point your Camera onto the QR Code from a tilted angle, your iPhone might fail to recognize the Code. Once you have positioned your iPhone onto the QR Code wait a few seconds until the scan completes. Remember, you don’t need to hit the Capture button to initiate the QR Scan.

If you are using an Android App, know that your phone does not have a built-in QR Code Scanning ability. Its simply because Android Phone does not know how to process or what to make out of QR Codes. However, this does not mean you phone cannot attain this feature. Every Android Phone that has a Camera can use Third Party Apps to fill the gap. Such an App is QR Code Reader,which has more than 50,000,000+ Installations.

To scan a QR code or barcode simply open the QR Code Reader App, point the camera at the code, and you’re done! There is no need to take a photo or press a button. The app will automatically recognize any code your camera is pointing at. When scanning a QR code, if the code contains a website URL, you will automatically be taken to the site. If the code just contains text, you’ll immediately see it. For other formats such as phone numbers, email addresses, or contact info, you will be prompted to take the appropriate action.

If the above mentioned App does not work on your Android Phone don’t worry. There are other Apps for QR Code Scanning as well. There is another QR Code Scanner App for Android named QR code reader. Now if you are doubtful about how much this App will come handy, know that the popularity of QR Codes is going to rise. It’s not going away. Moreover, the QR Code Reader apps are barely 3 MB in size. This App won’t take up much space on your Smartphone, but will be of great help.