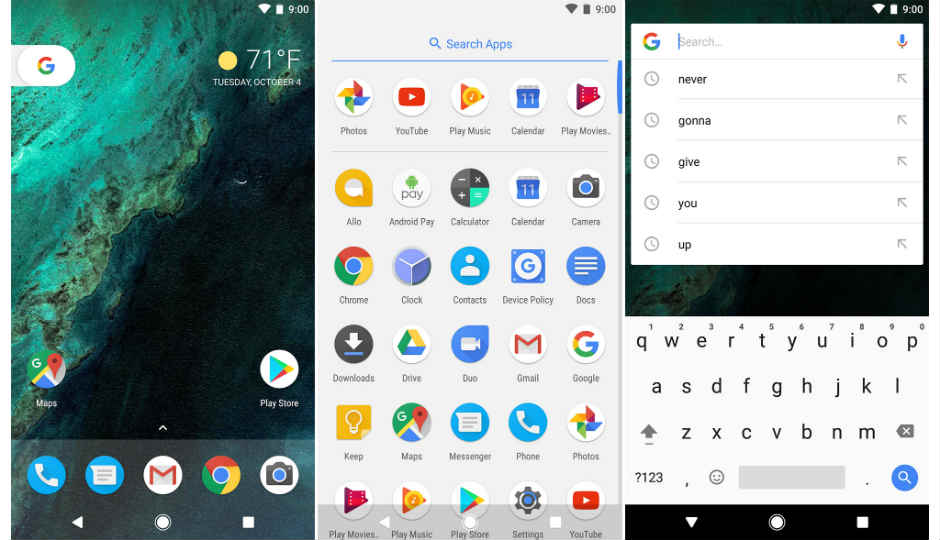 Launcher Apps For Android are very important. In fact, without a Launcher App, your Android Phone will not work. It is that part on your phone that holds the Home Screen and every catalog of Apps on your phone.

But you don’t need to worry as every Android Phone comes with a Launcher App. However, you can always replace the default launcher app with a third party launcher.  With these third Party Launcher Apps, you can customize your device beyond limits.

If you are using Google’s Pixel Phones, you will get this launcher app by default. Although you can get this Free Launcher App for any Android Device. You will not be wrong finding subtle similarities between it and iOS. It has a round icon design and a pellucid Menu Bar at the bottom of the screen. Evie Launcher was designed for performance and is one of the fastest ones out there. You will have multiple choices for Home Screen Shortcuts and Customization. Although you might feel limited to the number of gestures this Launcher supports. This launcher is built to work with the BlackBerry Launcher Hub+. This launcher is great for gathering all your text messages, emails, and other notifications into one single spot on the home screen. This way you can access and respond to them in less time. Even if you do not have BlackBerry Phone, you can try this Free Launcher. You can get the experience of using an ASUS Phone by using this Launcher App. You can pick a Simple Color theme and cluster apps together in folders. For accessing the Search Bar, Most Frequently Used Apps and Contacts all you need to do is swipe down. With Nova Launcher you will get both appearance and utility customization without heavily impacting the overall performance of your Android Device. It comes with Color Themes, Icon Packs, Scrollable Docs, App Drawer customization and also Infinite Scrolling. Have you already used a Launchers App for your Android Device? Please Share your thoughts with us. What was the best thing you liked about a third party launcher app?

In the meantime here is a quick blog on the best Android Apps Of The Week- July 2018.