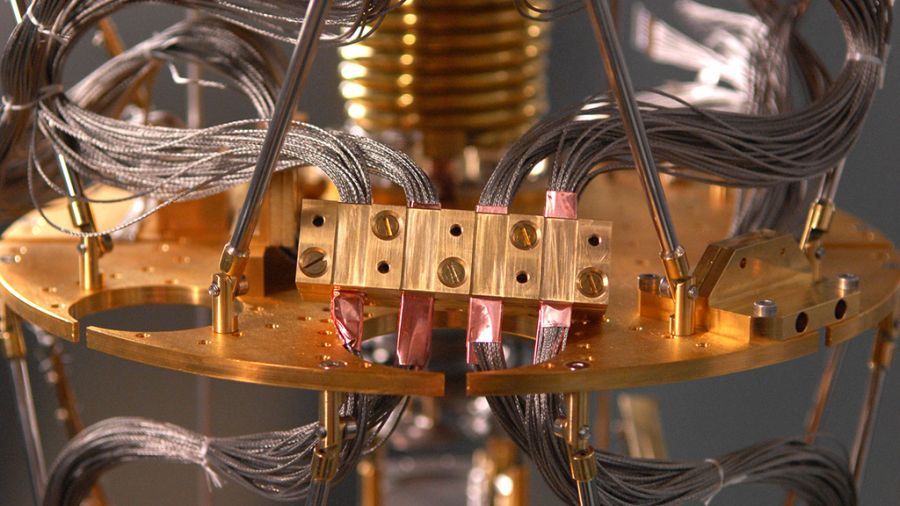 Google is a curious web search company with its hand in almost everything – from wearable devices to robots. The company already has access to a quantum computing device for artificial intelligence experiments. But now, Google has decided to make its own Quantum processors. Google is already involved in quantum computer research through the Quantum Artificial Intelligence Lab. The lab members now run their experiments on a D-Wave Two device, the world’s only commercially available quantum computer. (It’s not even certain whether D-Wave Twos truly act as quantum computers, although a number of tests have found they do). However lately, Google has announced in its research blog that it’s launching a project to make quantum processors that use superconductors. Google researchers will continue to work with researchers at the Quantum Artificial Intelligence Lab, which includes scientists from NASA and universities. Although, quantum computers haven’t yet proven faster than classical computers at solving the same puzzles, but theoretically, they should be many times faster. Computer scientists think that quantum computers could be especially good at optimization problems.

Time For Some Affordable And Effective PC Watercooling