The Google TV is the first Smart TV platform from Google and was announced back in May 2010. For this project the search giant partnered up with behemoths like Intel, Sony and Logitech. Of course Google TV integrated Google’s Android OS but also the Linux version of Google Chrome browser to provide an interesting and interactive television experience. In 2011, Logitech dropped out of the deal due to massive revenue loss. Since then Sony seems to have been the one left to pick up the pieces. 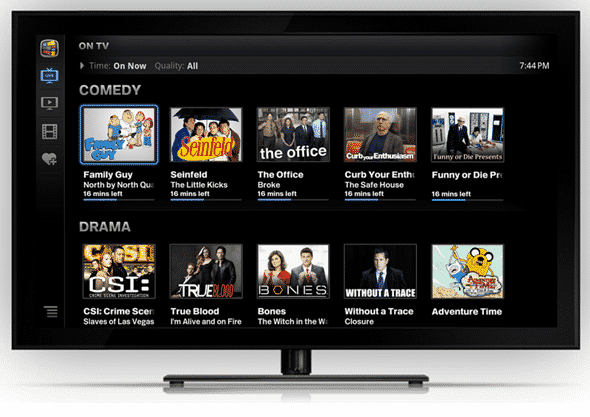 Now, the Sony Google TV has been reportedly rooted, by the guys hiding under the name GTV Hacker. They worked tenuously with a complicated root method. The result? From now on users of the Google TV can enjoy custom kernels with new features. Like starting to modify your plug-in with random per box flash.

Google To Make Its Own Quantum Processors

But the process of getting there is not an easy one. First off you’ll need to downgrade your Google device to an earlier version of Android 3.2. in order for the root exploit to be known. Brace yourselves, because you will have to use this procedure on four separate flash drives. But be warned; only the brave souls should embark on such a journey. The swell part is, you won’t have to do it again. Once the modded software starts running, it will run for ever. GTVHacker also offers a beta kernel that enables NTFS storage and ADB support. This translates into easy access to your media box, whenever.

Sony made quite a bit of a show at CES when they rolled out a new hardware for the Google TV – a new shiny remote and an updated interface, which could only mean that the company is expecting some decent amounts of revenue to come from the direction of Google TV hardware to continue for at least a while.

Other improvement you might enjoy include a modified flash plug-in with random per box flash string for Content material Provided Bypass, an update that will block future automatic updates and read/write access to all the partitions of the device.