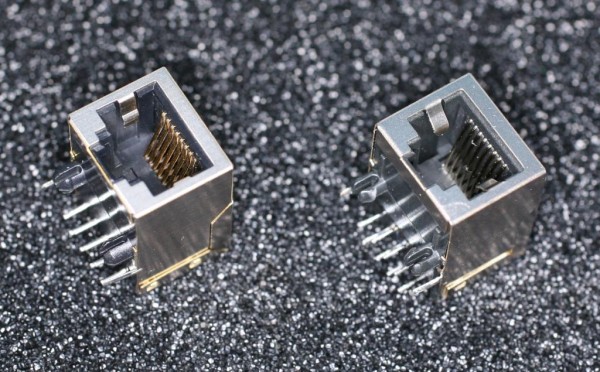 The specific problem that has caused the entire hassle is that during the production of the hardware, the Ethernet jacks which were soldered to the board were included without the integrated magnetics. Although this component that is missing is very minute, it is of huge significance. This is because without, the Ethernet jacks won’t work and with these jacks dysfunctional, the computers will operate without network connectivity.

So it only natural that the company has temporarily halted the release of the second batch and is having this problem fixed. The simple way to go about it is to de-solder the old jacks and replace them with new ones. However, to find new jacks in such large numbers at such a short-notice seems virtually impossible and it is inevitably going to delay the release of the second batch.

Raspberry Pi has been facing a lot of problems in producing and launching the computers up for sale. However, the company has been updating the users very regularly on all developments and telling them quite frankly whenever a problem occurred. The result is that although users are disappointed, they are still very hopeful about the device.

[Tutorial] How To Create Online Survey With Google Docs