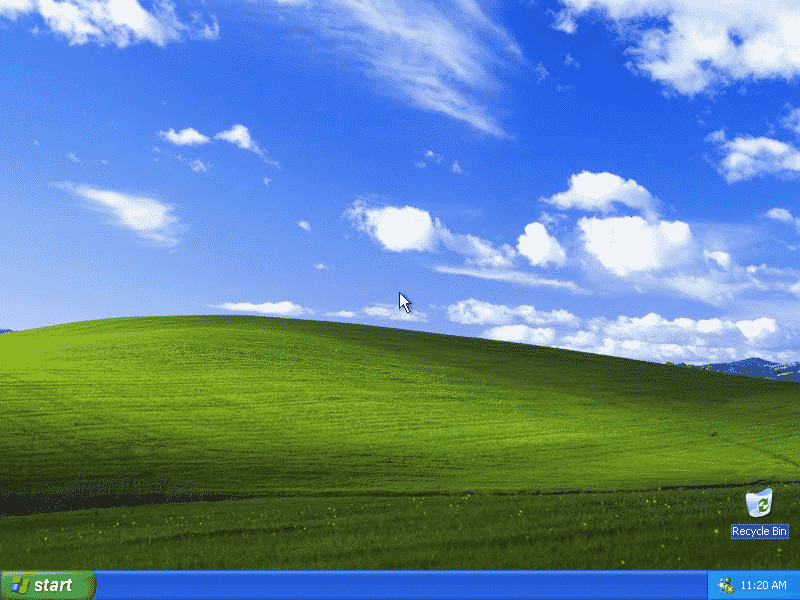 It has been discovered that a new zero-day vulnerability in Windows XP allows a hacker to gain access to the kernel mode of a PC. The hacker can then install a malware or perform any other malicious activity. Access to kernel mode gives a hacker extra-ordinary privileges within a machine. He can then install any new malicious program, steal your data or even delete it and create an alternate account with equal administrative rights, essentially locking you out of your machine.

This is precisely why this new zero-day exploit has rang alarm bells. Thankfully, Microsoft has been quick to note take of it and the company has declared that the bug is being used in conjunction with an Adobe Reader exploit. This lets the hacker install a malware on the machine and then send instructions to the malware from the command-and-control server.

Microsoft has also published a security advisory which divulges other details about this exploit. According to the company, the vulnerability is found in a kernel component of Windows XP and using this, the hacker is able to accomplish an elevation of privilege attack. In other words, he is able to gain such rights within the machine that he otherwise wouldn’t have.

Using these rights, the hacker can then go on to do virtually anything on that Windows machine. For now, Microsoft is working on patch for the exploit which, the company hints, will be made available through its monthly security update. One would expect Microsoft to be a tad bit quick in releasing a patch for such a critical vulnerability but then again, Windows XP may not be the top priority at Redmond these days.