Amazon’s recently launched Cloud Player music storage service has received an update to make it significantly more usable on Apple’s mobile devices and it isn’t quite as nice as an actual app, it provides nearly all of the functionality that you could ask for.Sound quality is said to be great and the only part of it that is a little buggy seems to be the scrubbing capability…….. 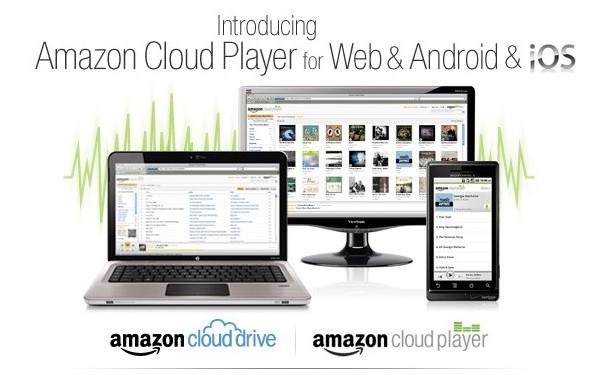 Microsoft Says Over 12 Million Office For iPad Downloaded In…

Amazon Cloud Player has been laying low following its scuffle with Sony Music, but that hasn’t kept the company’s developers from rolling a crucial new feature out, support for Apple’s iOS devices.Amazon is making more efforts to push its Cloud Drive to the public before Apple enters the market with its own service rumored to be called iCloud and have its own music player. Currently Amazon’s Cloud Drive stores music, videos, photos and documents on the company’s servers, which is where the future of data storage is shifting to and is becoming a trend to watch, as other big players like Microsoft have also made plans to take advantage of the benefits of the Cloud.For a limited time, Amazon offers its users 5GB of storage for free on its Cloud Drive, which is upgradeable to 20GB with the purchase of any Amazon MP3 album through the music side of their ecommerce solution, or from 20GB up to 1TB at $1 per gigabyte.Amazon’s current tactics could attract more users but it has yet to be determined if these users become dedicated to the company’s Cloud services or just biding their time until Apple releases its own cloud offering. 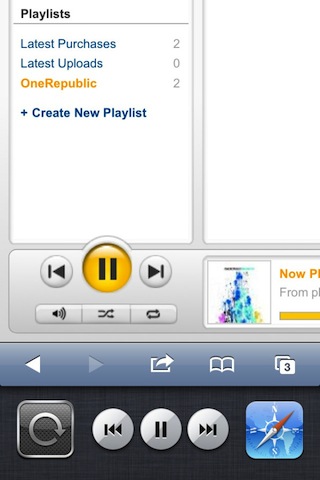 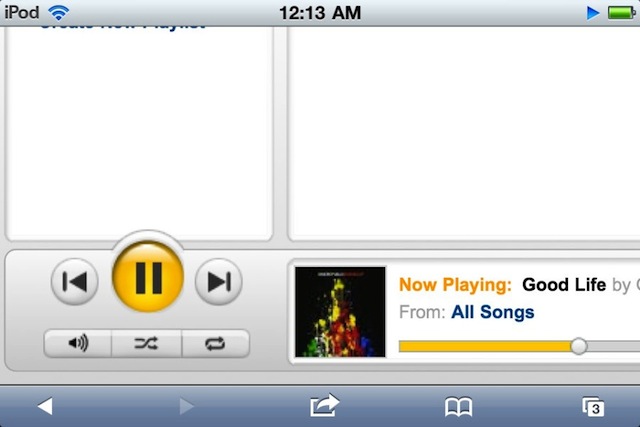 Internet Explorer 10 Is The Most Energy Efficient Web Browser: Microsoft