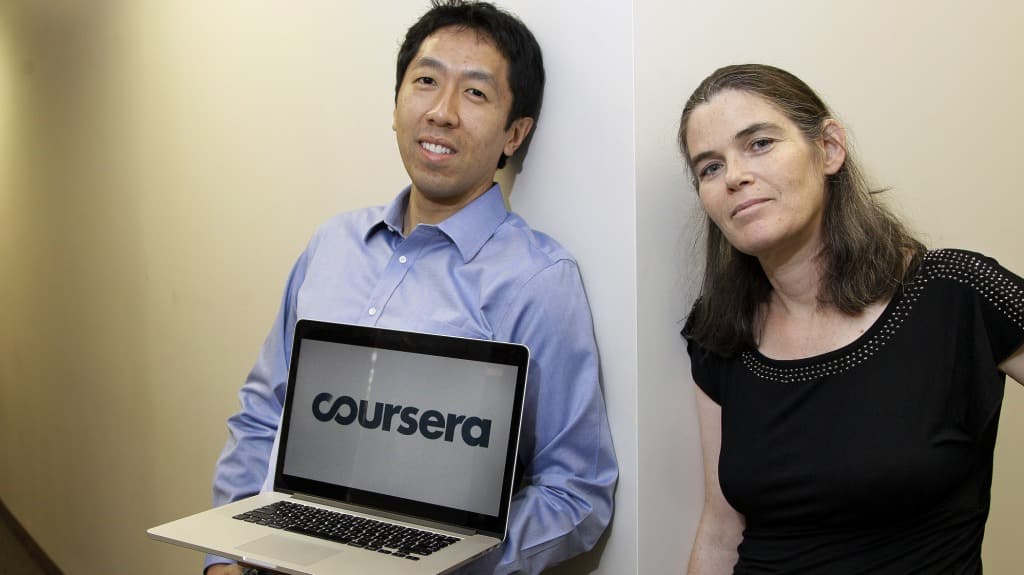 Coursera is widely known for massive open online courses (MOOCs). Coursera works with universities to make some of their courses available online. However, to spread its free online courses easily, lately, Coursera has officially launched a mobile app officially for Android. Coursera provides free online courses in physics, engineering, humanities, medicine, biology, social sciences, mathematics, business, computer science, and other areas. Many courses include short video lectures on different topics and assignments to be submitted, usually on a weekly basis. However, around three months ago, Coursera debuted its iOS app. And now, the company has launched an Android app (version 1.0.0) which comes in 12 languages, including English, Chinese, Spanish and Russian. Coursera for Android version 1.0.0 app currently requires Android version 4.0 or higher to be used. The app has been designed to keep students engaged with over 600 courses on the service, which are provided by more than 100 educational institutions, including Stanford University, Princeton, the University of Michigan, and the University of Pennsylvania, while they are on the go. Android users can enroll on courses, stream lectures or save them for offline viewing, and manage their content right from the app.

Now, Coursera is focusing on reaching students worldwide. It is believed that launched of this Android app will help the company towards its goal of providing access to free education worldwide.

You can download Coursera for Android from the Google Play store for free. You’ll need an account and an Android 4.0 or higher device to get in on the action. If you are an iOS user, then you can download the app from iTunes App Store.

Next Windows Phone May Arrive During This Holiday Season