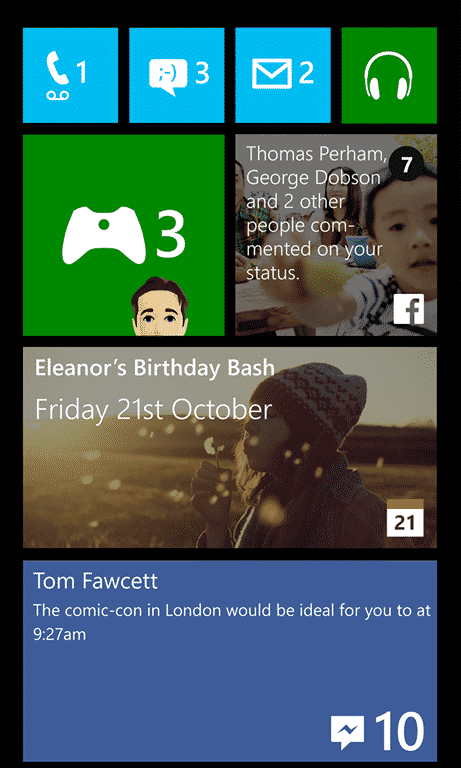 A large number of Facebook users access the service through mobile devices that run on different operating systems. Lately, Microsoft has made available an updated version (5.2.1) of Facebook for Windows Phone to keep users more connected with goings-on from the social network. It now features a second Live Tile, giving a separate window to pin chats, events, groups, pages, photo albums and others. Microsoft released the version 5.2.1 of Windows Phone on Monday morning, with the new improvements. The updated social networking app makes improvements to notifications, which are now pushed more regularly to the Live Tile. The redesigned Live Tile apps allow users to see what others have posted on their Wall. Besides, Facebook has added secondary Live Tiles, which lets users pin specific events, groups, pages, or photo albums to the Start Screen. Users will be able to see who commented on a photo, what they wrote, and which photo they commented on.