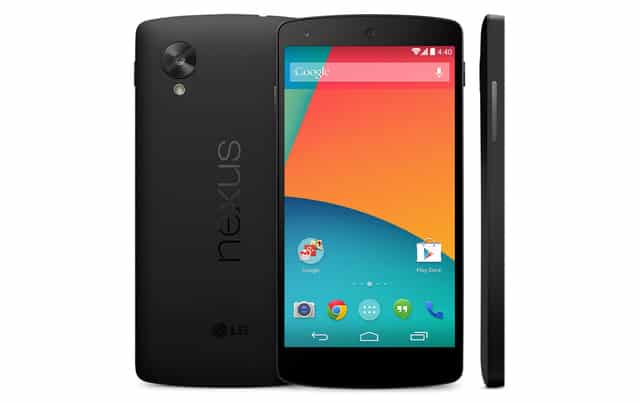 T-Mobile has just announced the Google’s flagship Nexus 5 smartphone device is making its way to T-Mobile online stores, starting this November 14. The company has also informed that those who want to pick up the device directly from the store have to wait for a few days till November 20. We also have come to know that Sprint is also selling Nexus 5 for $149.99 with a two-year contract. And the company is offering $49.99 price drops for new customer. So what would be your preference?