Android apps can now run on your PC via BlueStacks, has just hit the alpha stage, meaning a test version of it is now available for anyone to download and the basic player lets you run several preloaded apps, install up to 26 others, and sync apps from an Android phone to your PC. For now the App Player supports only Windows PCs and the company is working on a Mac version but concedes that it may be a while before one is available. BlueStacks is also busy cooking up a premium version of the App Player, which as yet has no price tag and BlueStacks announces cloud connect service, which connects Android Phones and Windows PCs………….. 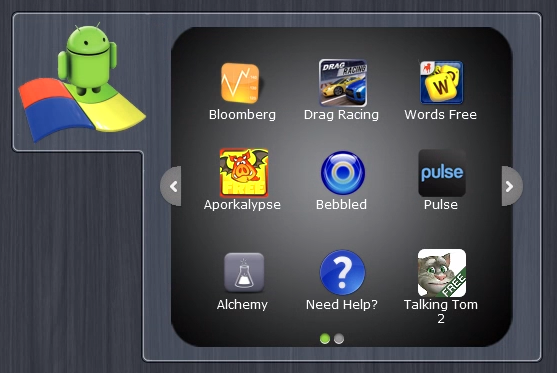 BlueStacks announced the alpha version of BlueStacks App Player for Windows PC, a free software download that allows users to quickly run their favorite Android apps on any Windows PC, tablet or laptop. In addition, the apps can be run full screen providing a unique and new user experience. With 56-percent of smartphone consumers purchasing an Android device in the last three months, it’s apparent that Android is rapidly becoming a preferred operating system. The BlueStacks App Player now gives users one-click access to their favorite Android apps right on their Windows PC. Both Windows and Android users stand to benefit greatly from this capability. For application developers in the Android ecosystem, the BlueStacks App Player opens up a market of over a billion PC users. BlueStacks does not require any additional work on the part of developers and the apps run unmodified on the Windows PC. “The openness of Android is enabling innovation around the world. We are grateful to Google and others for their contributions. This is also a social equalizer in the US and countries like Brazil, India and China, where a large percentage of the population who can only afford smartphones can now enjoy and benefit from the ubiquity of apps on the Android platform,” said Rosen Sharma, president and CEO of BlueStacks. “We look forward to getting feedback from our users on the alpha release.” BlueStacks App Player has also been embraced by PC manufacturers and OEMs, who are looking to pre-load it on their devices. It has diverse uses from consumers to the enterprise, from running children’s education applications on classroom digital whiteboards to running internal enterprise apps on a PC. The alpha version of BlueStacks App Player is free, and can be downloaded at www.bluestacks.com. 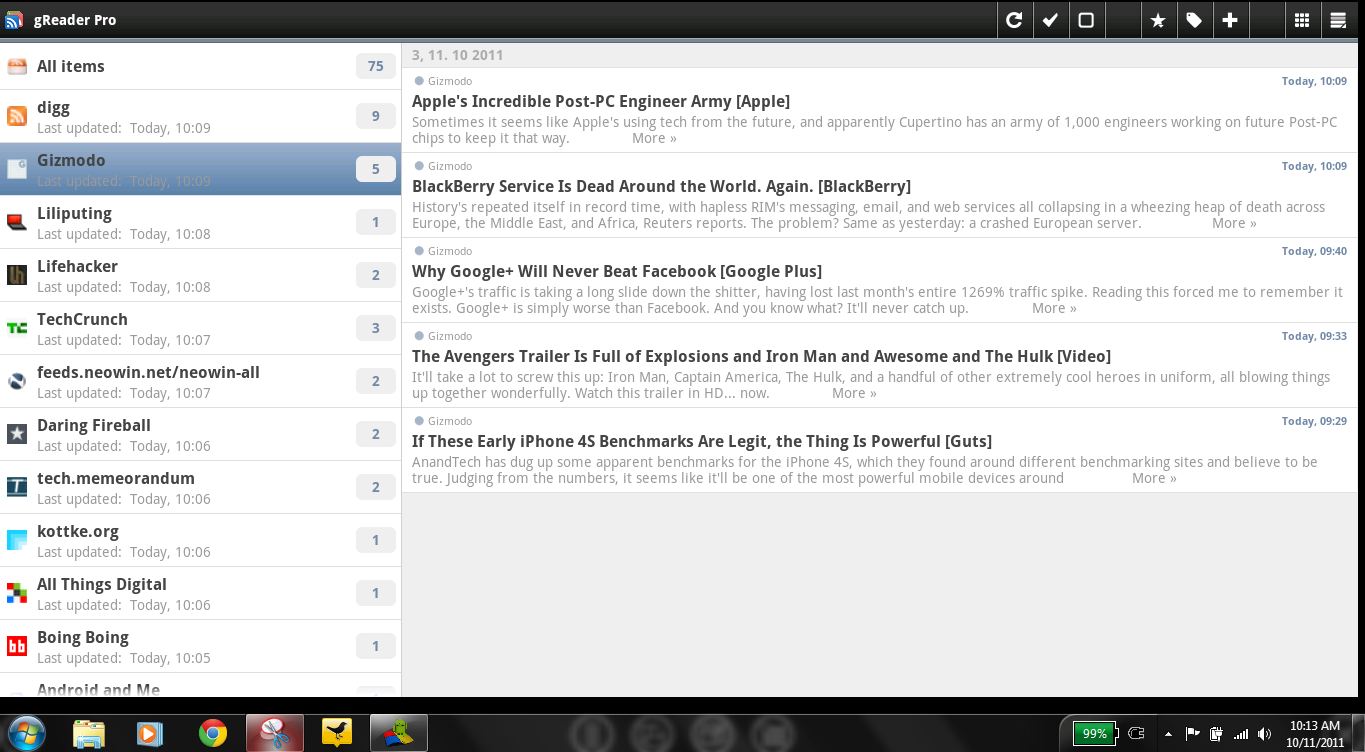 BlueStacks also announced Cloud Connect, a cloud-based service that enables a Windows PC to become an extension of an Android mobile device and vice versa. With Cloud Connect, any application on an Android device can be accessed and enjoyed on a user’s PC with a simple click and sync. Users can download the free Cloud Connect App from the Android Market and instantly sync their mobile apps to a PC for big-screen enjoyment of their favorite games, news portals and more. With the ability to connect multiple and different types of devices, such as PCs and tablets, Cloud Connect enables users to enjoy up to 35 applications seamlessly across preferred devices. A custom Apps Channels page allows users to manage their apps in the cloud by easily viewing which apps have been downloaded to their phone, PC or tablet. In addition, a Featured Apps Channel provides direct access to the latest available apps from developers. “Our vision is to make smartphones and PCs work together to provide a seamless experience for the user,” said Rosen Sharma, president and CEO of BlueStacks. “There is a generational shift that has taken place. For young consumers, the smartphone is their first computing device, with the PC being secondary. Cloud Connect accelerates the convergence of mobile and PC, allowing users to access all the same apps across devices.” “Cloud Connect puts a foot on the seesaw for Android in its faceoff with iOS. It integrates the app and gaming experience across the Android and Windows ecosystems, colliding half a million Android apps with the massive Windows ecosystem. It has huge implications,” said Tim Bajarin, president of Creative Strategies. Developers or device manufacturers don’t need to make any changes to their apps for them to make use of Cloud Connect. BlueStacks is currently working closely with several leading device manufacturers, Telcos and retailers to embed this capability into consumer devices in the near future. “The innovation in apps has shifted from the PC to the mobile and the rate seems to be accelerating. Cloud Connect will become the conduit for that innovation and will further accelerate its adoption,” says Sharma. “We see a lot of things we can do with Cloud Connect. It will be a source of constant innovation. Stay tuned.” The Cloud Connect App is now available and can be downloaded for free from the Android Market at https://market.android.com/.

iPhone 4S Is With Bluetooth 4.0