The Angry Birds franchise has been on fire! While all the releases from Rovio related to Angry Birds have been a massive hit, the latest release ‘Angry Birds Space’ has taken the crown for being the most wildly popular one. The success of this release can be gauged from the fact that it hit 50 million downloads within 35 days! 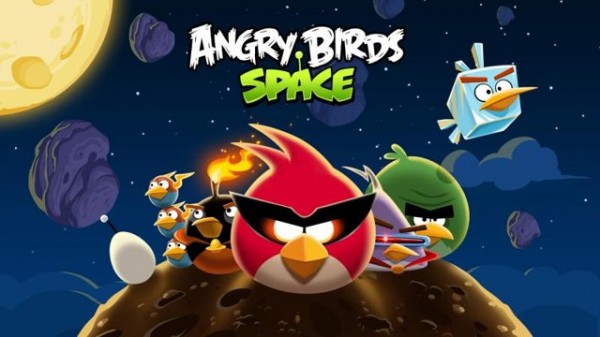 And this achievement effectively makes Angry Birds Space the fastest growing original mobile game of all times! Gamers, especially mobile gamers, seem to flock to this release to fight their way through the space with the help of some really pissed off birds.

Apparently, the developers of this game Rovio, is also quite astonished at the pace at which the game has picked. It wrote, ‘There’s only one conclusion to draw: something even bigger is on its way. Stay tuned and keep flinging those Birds’ on its blog.

It would be significant to recall here that the latest record for being the fastest growing mobile game was recently awarded to ‘Draw Something’ when it hit a massive 50 million downloads within 50 days of its launch. However, apparently this award was rather short-lived since Angry Birds Space has shot past the 50 million mark with 35 days of launch!

It would also be worth remembering here that the overall pace of Angry Birds’ success has, by no means, slowed. The original Angry Birds games crossed the 700 million downloads mark early this year and is still a favorite among mobile gamers.

[Tutorial] How To Add Dropbox, Google Drive Or SkyDrive to Windows Send-To Menu

Get Windows On A Jailbroken iPad With Quasar