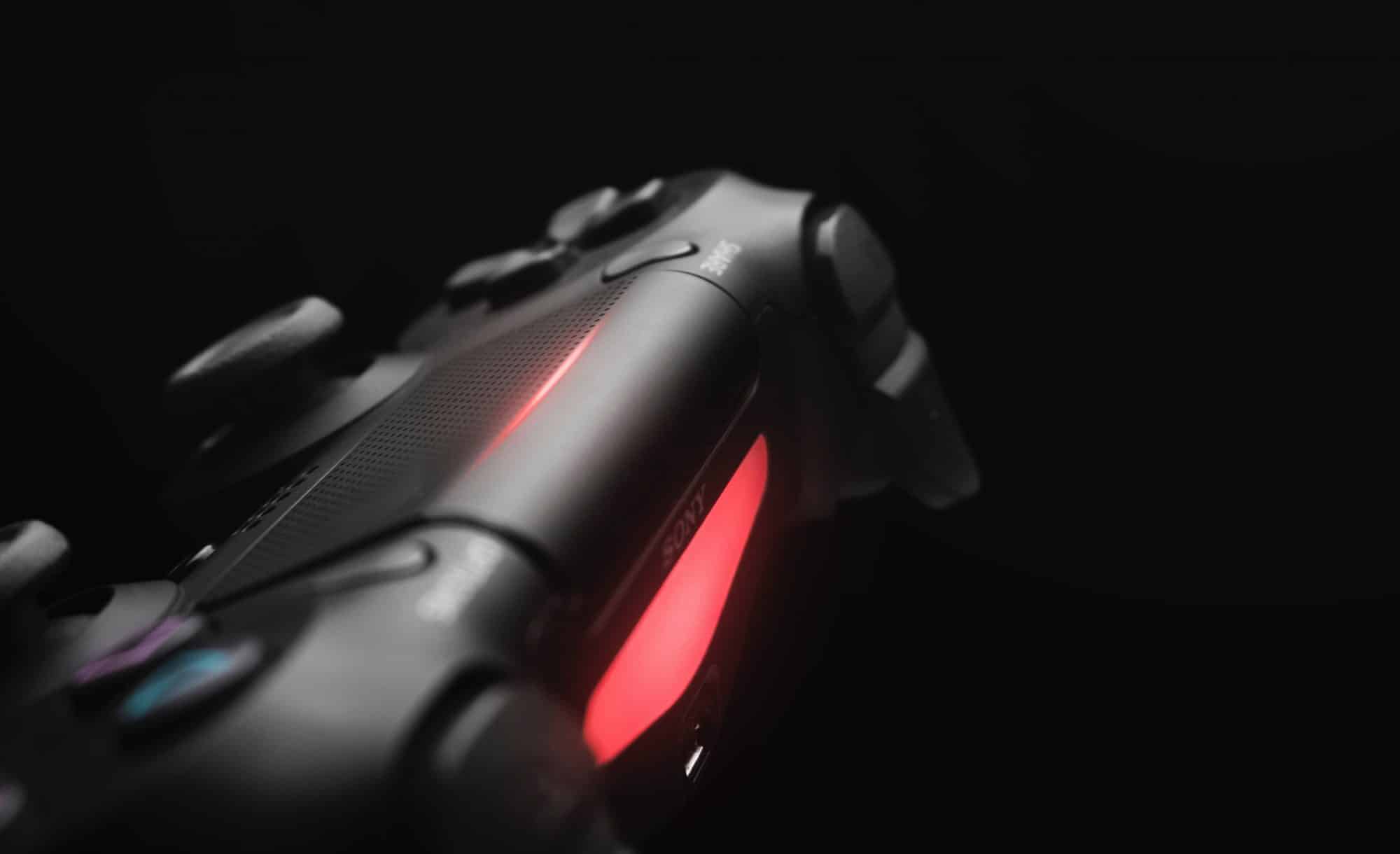 There are hundreds of games available on different platforms. Many of these games will make you spend sleepless nights glued to your chair holding your console. For this blog, we have listed out the best 3 multiplayer games. So without any delay, let’s get started.

Available on: PC, PS4, Xbox One Fortnite Battle Royale is a spin-off from Fortnite Save The World. This game features up to 100 players. Each player can join teams of two or four people or play solo. The purpose of this game is to evade other players or teams until there isn’t anyone else left. But what is the challenge? The challenge is there is only a limited number of safe zones. Furthermore, the safe zones are always shrinking.

As a player, you will start with nothing, as the game progresses you need to scavenge on resources. Everything inside the Game World is breakable, winch means you can break down everything in order to collect resources for other uses. This is a vehicular Soccer Game. Each team in the game can have anything between one to four players. You can play Rocket League online or locally. Additionally, this game supports Cross-Platform play. So you can team up with a friend who is on his PC while you are playing on your Xbox. As a player, you will get a car which gets its power from the rocket engine. You need to use the car to hit the ball into the post.

The version available on PlayStation 4, Microsoft Windows and Xbox One versions are the sequels to FIFA 2017, which has a completely story-based gameplay. The versions available on PlayStation 3 and Xbox 360 does not have that gameplay mode but includes new kits and squads. FIFA 2018 includes a total of 80 football fields, 52 of which are actual stadiums from 12 different countries.

Have you already played any of the three games listed above? If so let us know your feedback. And do come back for more, we publish fresh blogs every week.

About 10 Million Sales Of COD-World At War Map Pack